For singer Wesley Schultz of The Lumineers, who will be releasing their fourth studio album BRIGHTSIDE in the new year, the process of creating a new record while dealing with the lockdowns of the past year became a helpful tool in getting himself and partner Jeremiah Fraites ready to get out in front of fans again.

Listen to your favorite music now on Audacy and browse our all-new exclusive stations curated for fans, by fans like Alt Quiet Car, Alt Now, and more!

"I think we feel like we're there, and then every day there's some new piece of information that makes you feel like, 'oh no, are we there yet? So, I think this album is still helping us deal with this, even today." 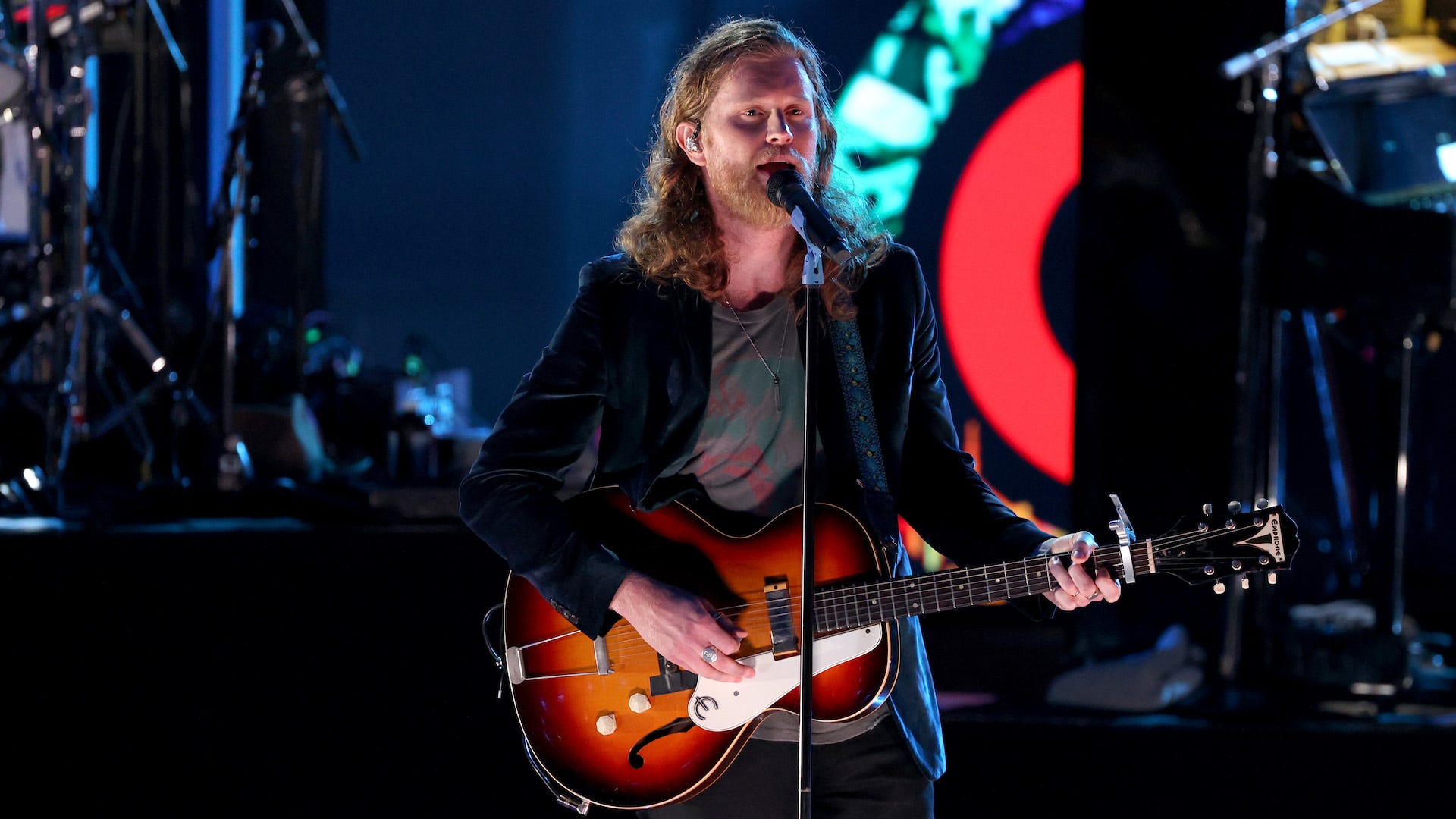 Being able to take the time to musically process and cope with life during a pandemic and not knowing when things will return to a state of normalcy also gave Schultz a glimmer of hope for the future.

"A lot of people talk about turbulent times producing powerful art," he continues. "I think it's because those artists are taking something in and then, not giving their take, but sort of describing back how they're feeling. I think there will be a lot of art that comes out of this time. I used to be pretty skeptical, but I think it will be a time for a lot of special music to arrive because people kind of need it." 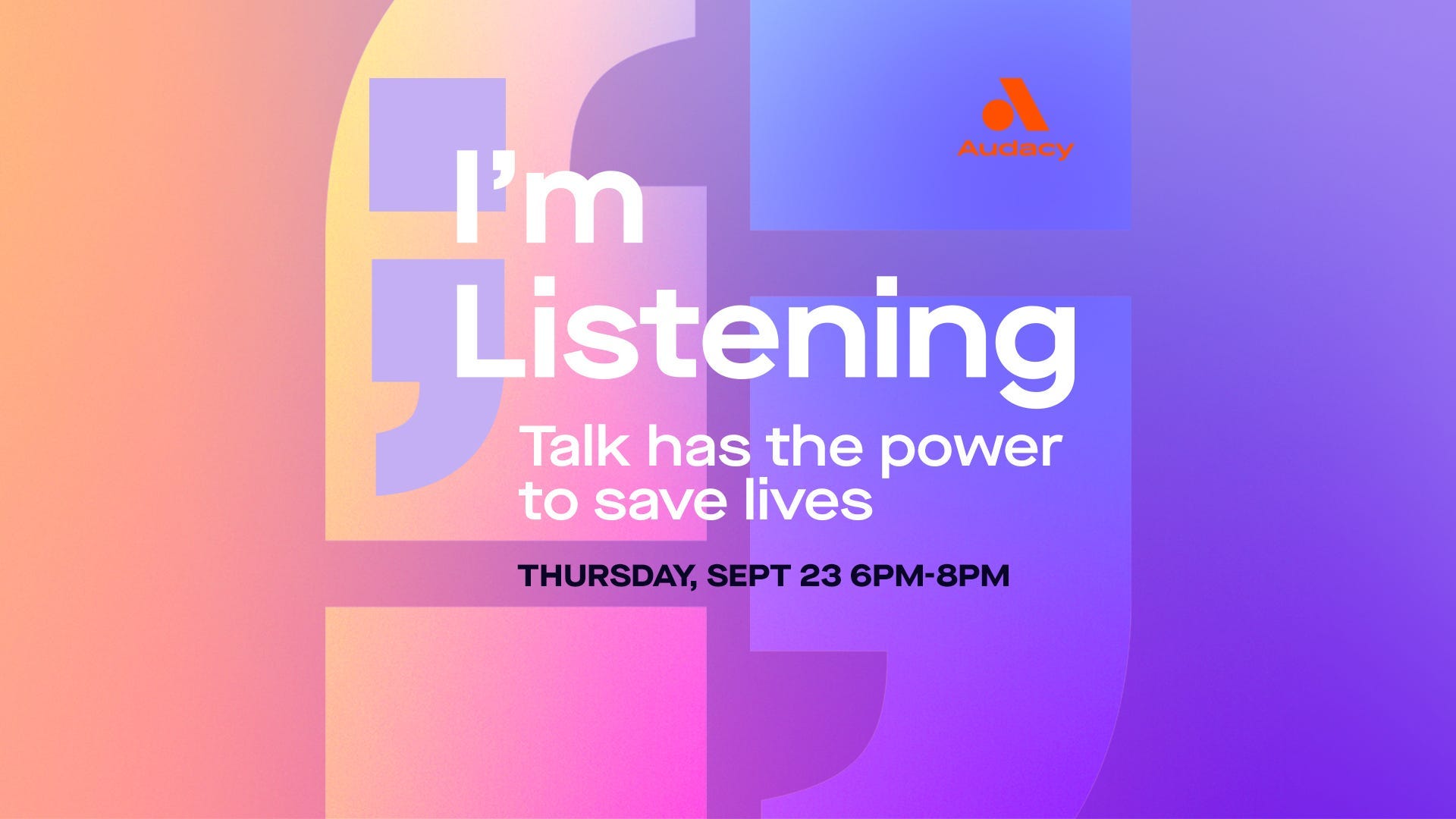 I’m Listening 2021: Listen back to our favorite moments