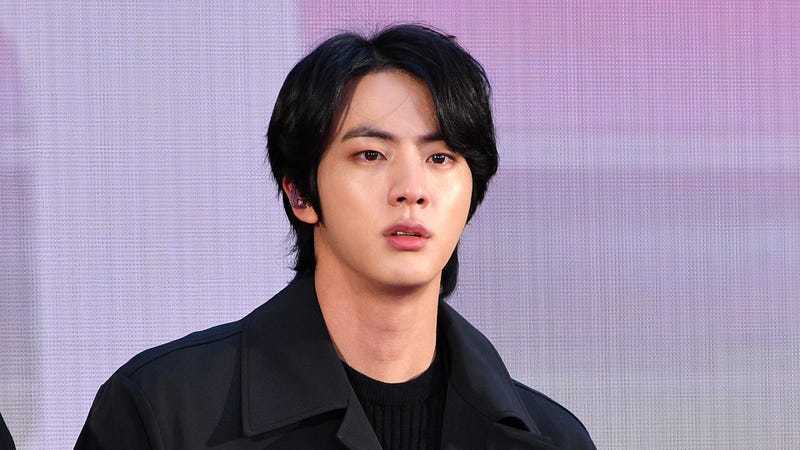 “I was sometimes really tired because I had things of my own to do after work before going to bed,” he said. “But now after cycling through this routine for a while I’m a little healthier and I’m getting a little more sleep, too.”

Additionally, Jin spoke about how opening up in his solo song “Abyss” helped him. “I felt a kind of relief,” he said.

“I want my fans to picture me as being happy and I don’t actually want them to know that I feel that way, but now and then I feel the need to talk about what’s inside me. It’s been a few years since I expressed it in a song or explained anything about it so I feel a tiny bit relieved.”