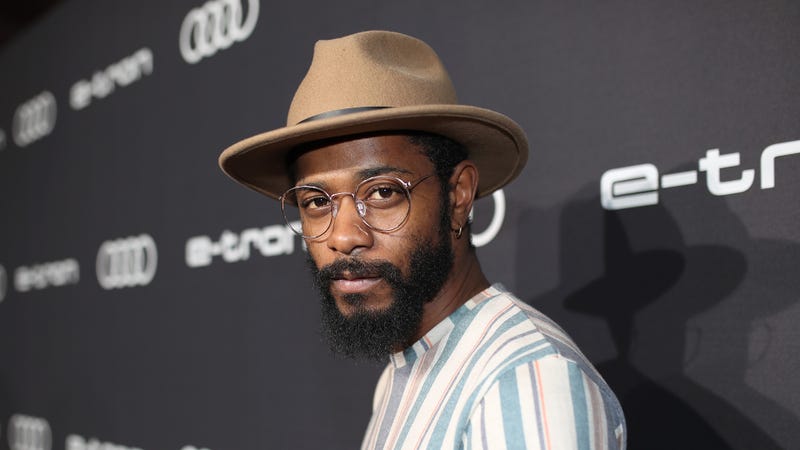 The Harder They Fall star LaKeith Stanfield recently opened up about his mental health struggles before and during filming the new Netflix movie, as well as what helped him take better control and see his own life in a different light.

On Instagram, Stanfield shared a touching moment of himself smiling and hugging the horse he connected with on an emotional level while filming, as well as some insight into a personal journey he never expected to make. 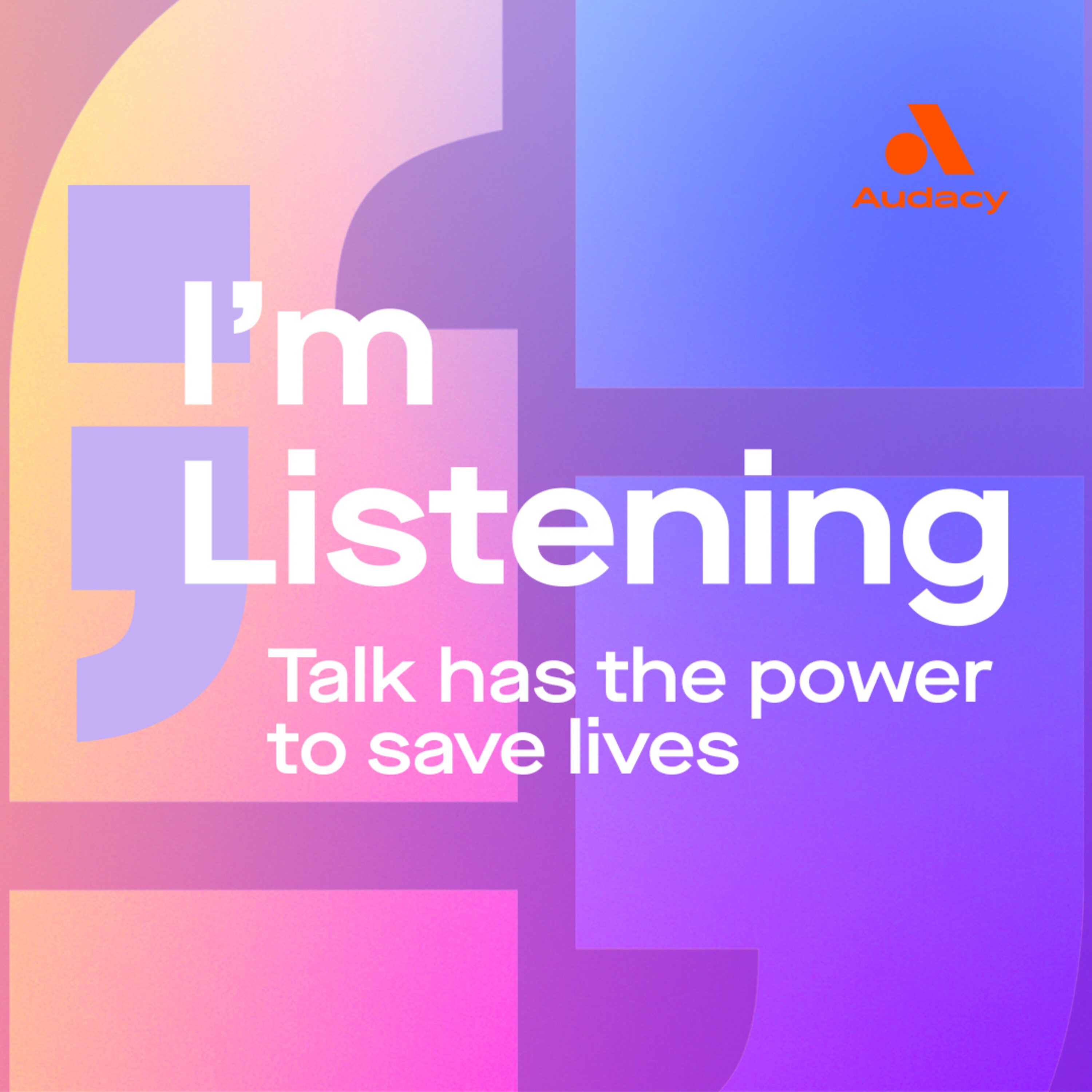 In the video's caption, LaKeith describes what he considered the worst part of filming the Netflix movie, being "in a pretty bad space mentally," he says, and what eventually made him overcome "crippling anxiety" and alcohol dependency that left him "suffering silently inside."

Heading into filming, Stanfield says he "couldn’t see what life had in store to teach me about myself." LaKeith came to fall in love with the horses he worked with on set each day, because of their "silent strength and beautiful patience with my reluctant fear" of being a first-time rider. "They weren’t shy in making me be great," he admits. LaKeith went on to detail an instance of being bucked off of his horse, instantly learning a valuable lesson. "BE STRONG OR GET OFF. I took control of the reigns and eventually we bonded so much so that it was emotional for me to leave the farm."

LaKeith adds, he fell in love with how the horses "don’t judge... I love how they are always reliable and unconditional," realizing then he needed to make attempts to take control of his own life. "There is a sadness in me if you look closely into the eyes of Cherokee," he continues, speaking of his character. "Everyday on set I was experiencing crippling anxiety and suffering silently inside. I would drink every night after work and try to laugh off my pain. The real Cherokee made me keep Fighting as I thought about how he had to fight to survive. How the youth in Chicago has to fight everyday to survive."

LaKeith's fight continues. He concluded his post with the news that he is currently sober and working daily to better himself. "Here’s to fighting through the trauma to get to myself. Here’s to almost 6 months sober. Here’s to the fact that the bigger the goal God has for them, the taller they stand and, The Harder They Fall."