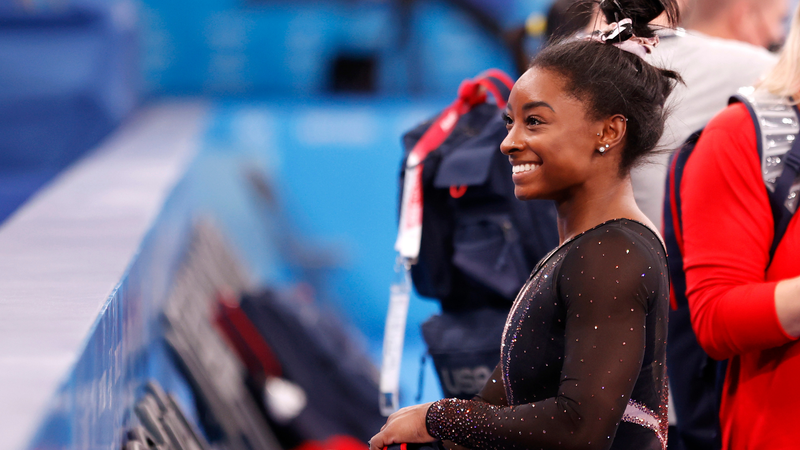 Within a matter of hours, both Naomi Osaka and Simone Biles withdrew from the Tokyo Olympics and for several reasons, it was the only moment that mattered.

After further medical evaluation, Simone Biles has withdrawn from the final individual all-around competition. We wholeheartedly support Simone’s decision and applaud her bravery in prioritizing her well-being. Her courage shows, yet again, why she is a role model for so many. pic.twitter.com/6ILdtSQF7o

Though Biles didn't speak out about her decision, what's understood doesn't need to be explained. The media, naysayers disguised as supporters, and whomever else armed with an unwarranted opinion, love to put Black women (especially) under a microscope. We aren't allowed to simply exist and be human. We're always seen as strong, as the superhero, as the one carrying everyone and