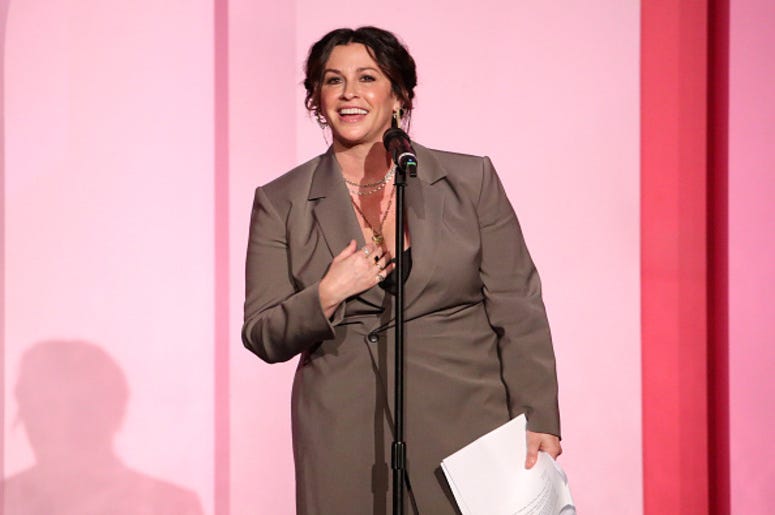 One of the most iconic albums of the 1990’s is celebrating its 25th anniversary on Saturday. Alanis Morissette’s ‘Jagged Little Pill’ was released on June 13th, 1995, and fans are still jamming out to it today. The album topped the charts in 13 countries, selling over 33 million copies worldwide, and was the biggest American debut album of all time.

Though it was officially her third album, Alanis Morissette’s career took off after the release of ‘Jagged Little Pill.’ With songs such as ‘You Oughta Know’, ‘Hand in My Pocket’ and ‘Ironic,’ which all became number one hits, the album has stood the test of time, and is still celebrated 25 years later. ‘Jagged Little Pill’ was nominated for nine Grammys, winning five; including Album of the Year.

The album may have been a hit around the world, but was especially huge in DFW. Though Morissette is from Canada, the metroplex clearly took her in as one of their own, as the singer was supposed to be in DFW this weekend for her anniversary tour. Hopefully that tour date is rescheduled so DFW can give her a proper anniversary celebration, but until then; at least the Internet gives us the chance to keep rocking out to ‘Jagged Little Pill.’