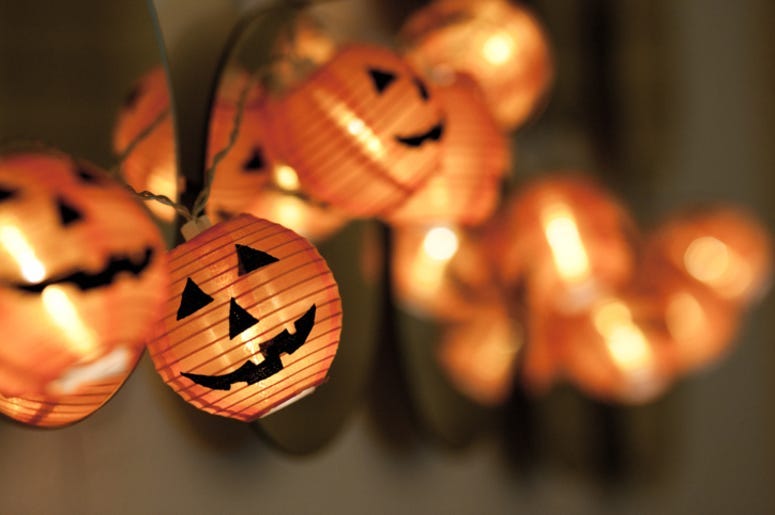 Every neighborhood has one house that goes above and beyond for Halloween each year. Not only do they put up their decorations before anyone else, but their yards are filled with spooky items. One man in New York decided to take things even further this year, and the work paid off as his home décor quickly went viral.

As seen in the video, the home has a giant spider that appears to crawl down a massive web that starts at the roof of the house and goes to the front lawn. The home belongs to David Moomaw, who used to work as a toy engineer for Fisher-Price. “With so much going on this year I thought Halloween wasn't going to be the same and I felt if there was ever a time that we needed something other to look at it was now," said Moomaw, who is now retired.

Moomaw began building his Halloween decoration in May. The giant spider has become a hit in the neighborhood, as one East Aurora resident said his kids “demand to visit this almost every night now.” While many online say this décor has inspired them, not too many can pull off something that incredible.