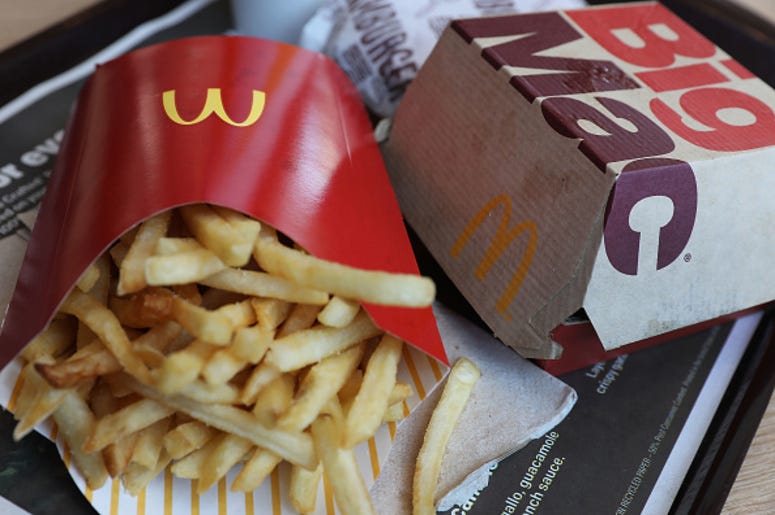 When it comes to American cuisine, there is nothing quite like the hamburger, and the granddaddy of them all is the Big Mac. Arguably the most popular sandwich in America, McDonalds’ Big Mac has become an obsession of many throughout the years. However, nothing can match the obsession the country Iceland has with the fast food item, as the country has kept a 12-year-old Big Mac on display at a museum, calling it a historical artifact.

Over the years, McDonalds has spread all over the globe, but sadly for the people of Iceland; there last location closed in 2009. Luckily, Hjörtur Smárason decided to buy a Big Mac on McDonalds’ final day in the country, and has held on to it ever since. “It looked like I bought it just 15 minutes earlier. And the same with the fries, it all looked almost new. Just turned cold on the way home,” said Smárason of his 12-year-old order. Of course, many were amazed the burger had not changed, so the country decided to put it on display for all of Iceland to see.

According to The Takeout, the burger has been on display at the National Museum of Iceland, the Bus Hostel Reykjavik, and is currently at the Snotra House in southern Iceland. Maybe their Big Mac obsession will convince McDonalds to return to Iceland one day.