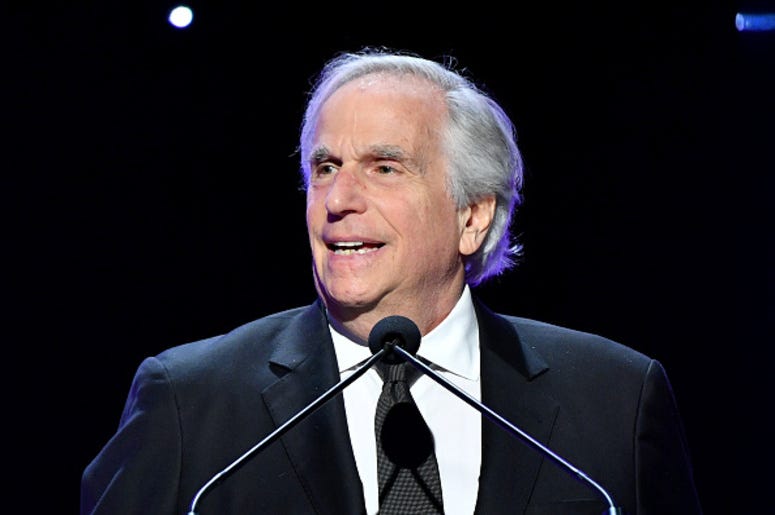 True crime mystery shows are more popular now than ever before. Hollywood can’t produce these shows fast enough, as more and more stories form the past are dug up and brought to the screen. Now, HBO has taken a ‘Texas Monthly’ story from the ’80s about a Texas millionaire and is turning it into their latest true crime series.

Back in 1980, Pulitzer Prize-winning author Lawrence Wright wrote a story for ‘Texas Monthly’ about “Rex Cauble and the Cowboy Mafia.” Cauble was a Denton multimillionaire, known for his Cutter Bill Western World stores, who got caught up in one the biggest drug plots in American history. Now, his story will be turned into a TV series, starring Henry Winkler.

According to Dallas Morning News, Winkler will play Cauble, and the series will be directed by Winkler’s son, Max Winkler. HBO has described the show as a “buried treasure of a true crime mystery.” Hopefully Winkler can pull off a Texas accent.