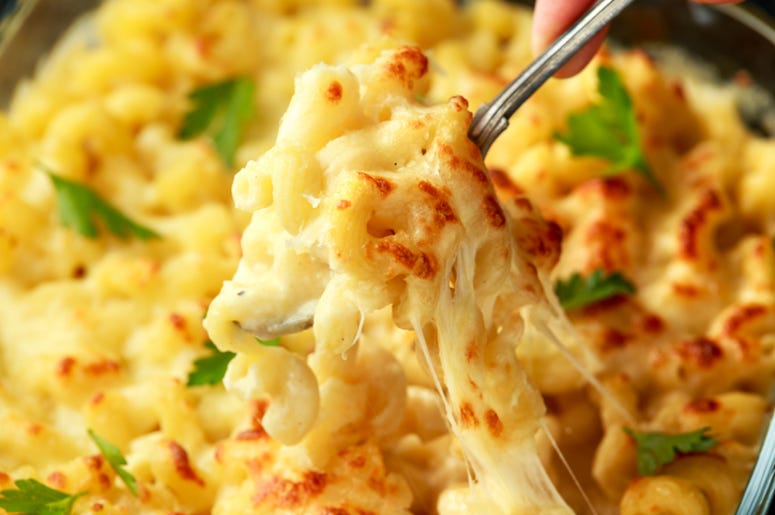 Macaroni and cheese is a staple of many childhood diets, but that doesn’t mean people have to stop eating it as they grow up. In fact, in recent years a number of restaurants have popped up around the country that specialize in mac and cheese. Now, a new ranking of the best mac and cheese in the US has been unveiled and two DFW restaurants made the list.

Simply say please for some of the best mac and cheese the world has ever seen in the Lone Star State! https://t.co/dn9xJSajR3

Travel guide Taste Atlas recently released their top 10 list of the best mac and cheese restaurants in the country. According to CW33, two popular North Texas restaurants were on the list with Pecan Lodge coming in at number five and Kenny’s Wood Fire Grill taking the number 10 spot. Overall, three Texas restaurants made the top 10 with Moonshine Patio Bar & Grill in Austin also making the list.

As for the rest of the country, The Eagle OTR in Cincinnati took the top spot, followed by Cochon Butcher in New Orleans and Beecher’s Handmade Cheese in New York. While many agreed with the list, others thought their favorites should have made the cut. Regardless, at least DFW now knows the metroplex has some pretty great spots for macaroni and cheese.