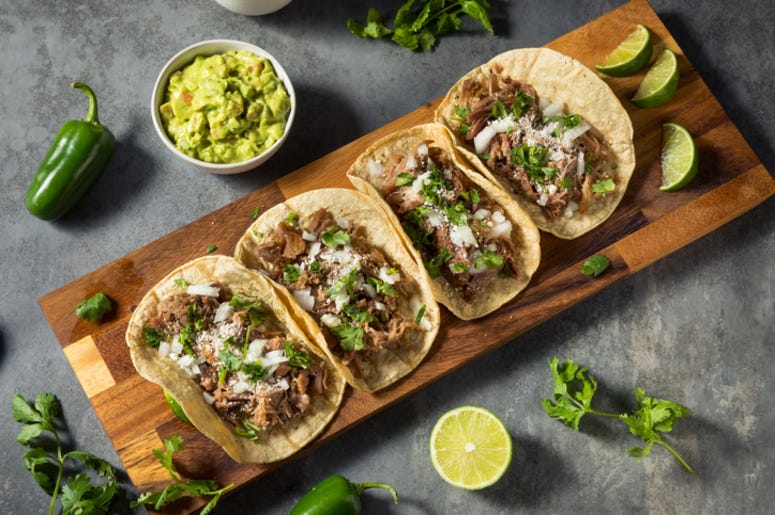 There are many states that claim to have the best tacos in the country, but really they are just competing for second place behind Texas. The Lone Star state doesn’t mess around when it comes to tacos, and now four DFW restaurants will be in the spotlight for their taco abilities. The four restaurants will be featured on the third season of the Netflix series, ‘Taco Chronicles: Cross the Border.’

On November 23, Netflix will release the third season of ‘Taco Chronicles: Cross the Border,’ and this season there is an entire episode dedicated to DFW. According to Dallas Morning News, the episode will feature, Revolver Taco in Deep Ellum, José near Love Field Airport in Dallas, Maskaras in Oak Cliff and Zavala’s Barbecue in Grand Prairie. There will also be a brief history of Luna’s Tortillas in Dallas, one of Dallas’ oldest food businesses.

“Tacos are Mexico’s gift to the world. They embrace, they adapt, they bend. They don’t often break,” said José R. Ralat, Texas Monthly’s taco editor. These restaurants are hoping being featured on the show brings even more customers their way. If anything, they will show the world Texas tacos are far superior.