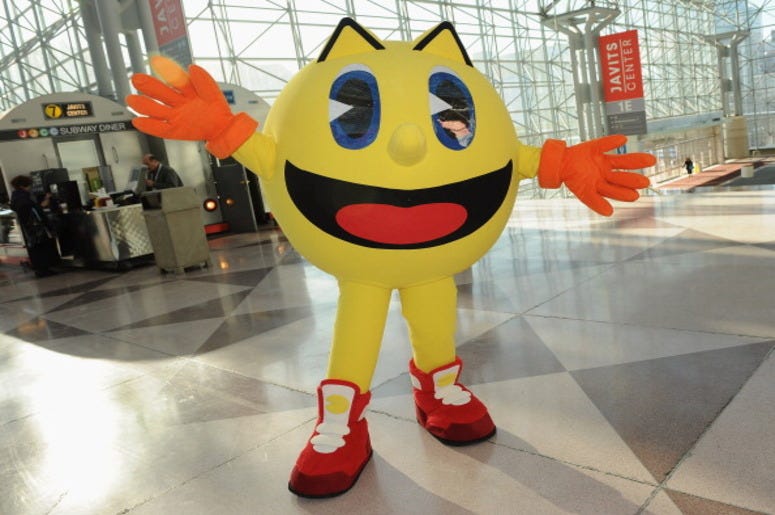 Hollywood has been taking animated series and turning them into live-action movies for years, with varying success. Sometimes fans love seeing the real life versions of their favorite characters, while other times seeing them as anything but a cartoon can seem strange. Now, it has been announced that a live-action Pac-Man movie is in the works, leaving many fans wondering how they will bring the yellow dot-eating circle to life.

Not every game needs to be a movie.https://t.co/glG7xfpo17

Pac-Man is no stranger to the big screen, making appearances in a number of films over the years. However, after years of attempting to give the video game character its own movie, it appears Hollywood has finally figured it out. It was recently reported that a live-action Pac-Man movie is in the works, though no plot details have been revealed at this time. The film will be made by Bandai Namco Entertainment and Wayfarer Studios.

According to Movie Web, Pac-Man has had a number of animated series in the past, but never live-action. Soon, the video game character will soon be brought to real life. Now they just have to figure out which actor looks enough like a yellow ball to play the role.