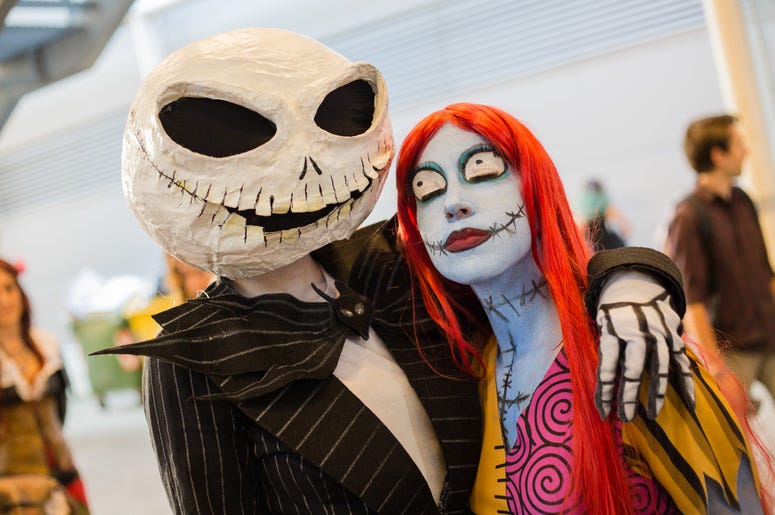 ‘The Nightmare Before Christmas’ is one of the most beloved holiday movies of all time, however the holiday the film represents is constantly being debated. While some fans watch the film every year for Christmas, others choose to re-watch the classic a few months earlier for Halloween. Now, a new holiday may soon be added to the mix, as a sequel to the classic film is currently in the works.

'THE NIGHTMARE BEFORE CHRISTMAS' Is Getting a Sequel https://t.co/L6CLzUbHdA pic.twitter.com/zgcVUBTonC

The new version of ‘The Nightmare Before Christmas’ will be told in an upcoming young adult novel, and will continue the story shortly after Sally and Jack Skellington’s first kiss. “This new book, written from the point of view of Sally, takes place shortly after the movie ends. It's the yet-to-be-told love story of Sally and Jack. But it's also a coming-of-age story for Sally, as we see her navigate her new royal title as the Pumpkin Queen of Halloween Town," said Shea Ernshaw, who was hired to write the upcoming novel.

The new ‘Nightmare Before Christmas’ novel is expected to be released July 2022, according to comicbook.com. Many fans are excited to finally see the continuation of this story. Hopefully it brings a new holiday into the mix as well.