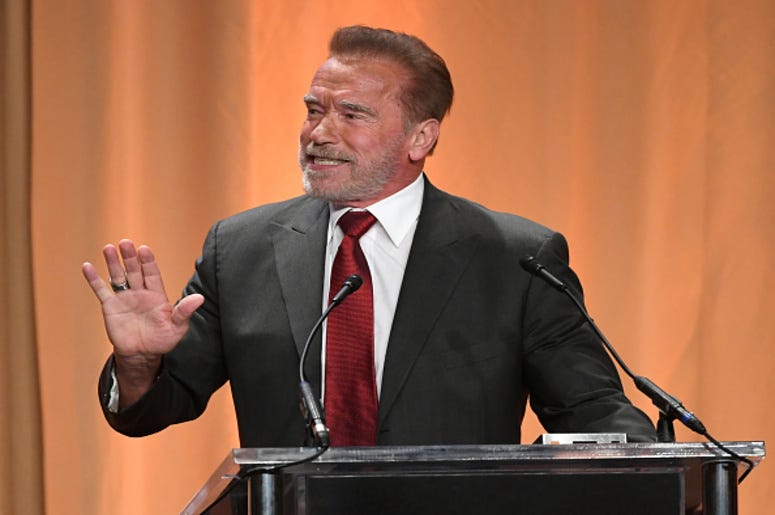 With so many reboots of classic movies and television series being made over the years, fans can’t help but regularly discuss which projects they want to see brought back. One film that fans often claim they want to see return is the ‘Twins’ franchise starring Arnold Schwarzenegger and Danny DeVito.
Now, the ‘Twins’ reboot is finally in the works, with both stars set to return, while adding another big name to the mix as well.

Tracy Morgan is joining the pair for 'Triplets'https://t.co/F4JILtjOYF

Rumors of a ‘Twins’ reboot have been swirling for years after it was reported Eddie Murphy approached Arnold Schwarzenegger about an idea of him playing another long lost brother. While Murphy is no longer attached to the project, it is now moving forward with Tracy Morgan instead. “I’d been good friends with Tracy Morgan for a long time and always thought he was one of the funniest men in the world. I thought he would make a terrific triplet, and we rewrote the whole script for him,” said the film’s director, Ivan Reitman.

Reitman will return to the director’s chair as well, 33 years after directing the original. According to NME, there is no release date currently for ‘Triplets.’ If this reboot works, expect a ‘Quadruplets’ in the future.