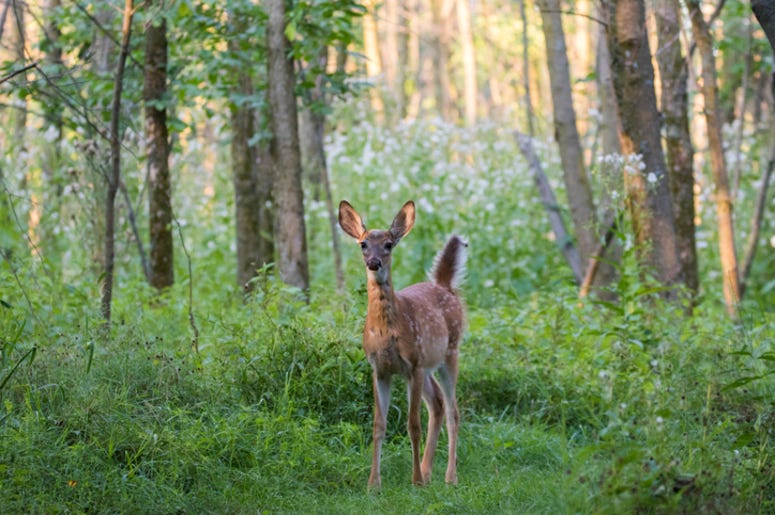 Earlier this year it was announced that the beloved children’s show, Winnie the Pooh, would be turned into a horror movie. Thanks to a public domain loophole, the creators were able to take the franchise and put their own spin on it. Now, it appears more children’s stories are going down this same path, as it was recently announced ‘Bambi’ would soon be turned into a horror movie as well.

It sounds like the upcoming "Winnie the Pooh" horror movie sparked a new trend https://t.co/j1H89kuxd3

Fans have been patiently waiting for the 2023 release of Winnie The Pooh: Blood And Honey, but now they have another one to wait for, ‘Bambi: The Reckoning.’ According to Bro Bible, in the new film Bambi turns into “a vicious killing machine that lurks in the wilderness.” The film will be produced by the director of the Winnie the Pooh horror film.

Instead of being based on the 1942 Disney film, ‘Bambi,’ the new horror film will be based on the 1923 story ‘Bambi, a Life in the Woods,’ by Felix Salten. Not much else is known about the project at this time. However, it appears more of these type of films may be on the way.