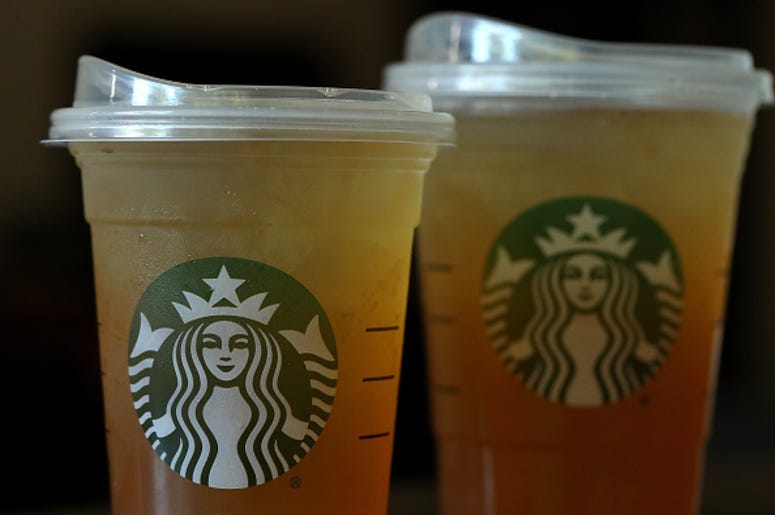 Asking someone out on a date can be extremely uncomfortable, which is why people often try pickup lines to break the ice. While most are cheesy and don’t work, sometimes a witty line is all that is needed to get someone’s attention. A Starbucks customer recently shared the pickup line used on her by a barista, and the internet is split on his creativeness.

Ashley Wilkins recently shared her Starbucks experience on TikTok and quickly went viral. According to her video, her barista included a secret message inside her coffee cup. The barista, who she called "Starbucks Steve,” apparently wrote “secret message” on the cup with an arrow pointing to the message at the bottom, which normally reads “Caution, the beverage you’re about to enjoy is extremely hot,” but instead said ““Caution… you’re… extremely hot.”

While some thought the barista’s attempt could have been better, others wanted Wilkins to go back to Starbucks and go on a date with her secret admirer. The video has since been viewed over 1.5 million times. If she does indeed go on a date with a barista, they will definitely have an interesting story for the start of their relationship.