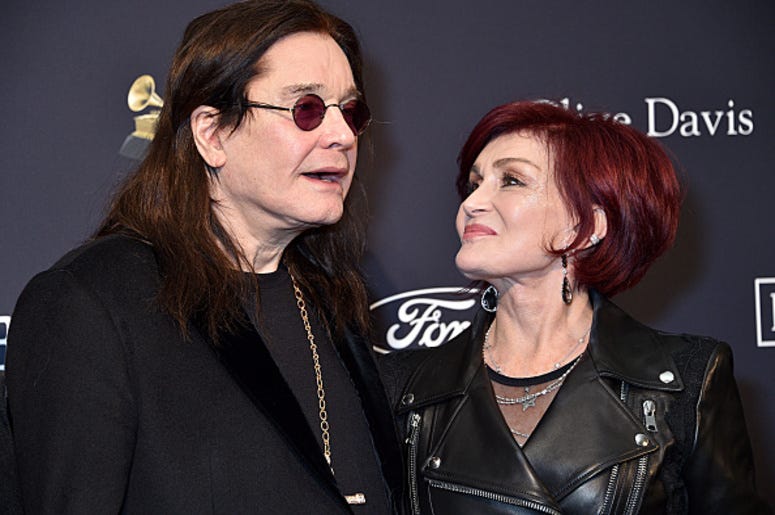 When it comes to celebrity couples, no one does it quite like Ozzy and Sharon Osbourne. The duo has spent years in the spotlight, fighting through plenty of adversity on their way to becoming pop culture icons. Now, their story will be given the Hollywood treatment, as a biopic about the Osbourne’s is officially in the works.

The currently untitled film about Ozzy and Sharon Osbourne was announced this week, after years of fans asking for the project. The script will be written by Lee Hall, who wrote the Elton John biopic, ‘Rocketman,’ as well. Like many of the Osbourne’s projects, the film will have plenty of family involvement with Sharon, along with the couple’s children, Aimée and Jack, serving as producers.

“Our relationship at times was often wild, insane and dangerous but it was our undying love that kept us together. We’re thrilled to partner with Sony Pictures and Polygram to bring our story to the screen,” said Sharon Osbourne. According to NME, decision on release date or casting has been made at this time. If it’s anything like the couple’s reality show, this biopic will give fans plenty to talk about.