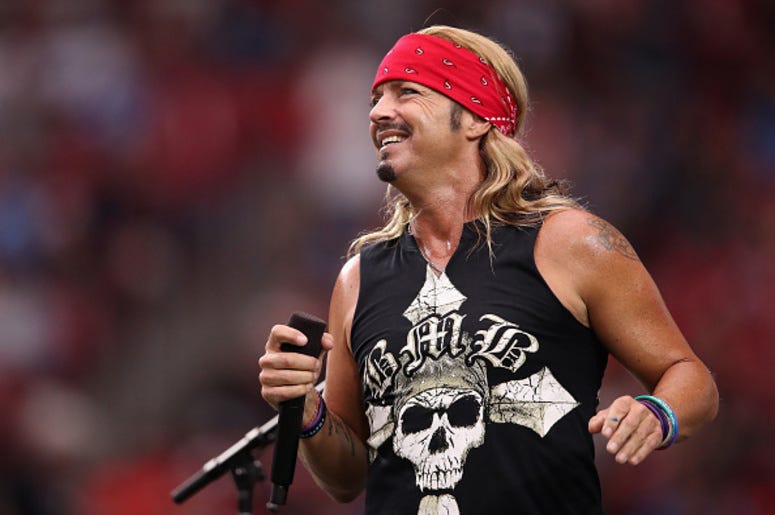 Guns N’ Roses and Poison are two of the most beloved rock groups to come out of the 80’s, but according to Bret Michaels the two groups were an audition away from taking very different paths. The lead singer of Poison recently revealed he wanted Slash to join the group after their original guitarist left. However, the rest of the group preferred CC Deville, leading to the band’s first fight and rock and roll history.

Discussing the career of Poison for a new oral history, ‘Nothin’ but a Good Time,’ Bret Michaels discussed the audition process for when original guitarist Matt Smith left the group. According to Michaels, the auditions included a number of guitarists, including Slash. “I got where Slash was coming from. But Bobby and Rikki saw it with C.C. It was one of our first arguments in the band,” said Michaels.

According to Ultimate Classic Rock, Michaels didn’t appreciate CC Deville not learning the band’s music for the audition, instead playing music of his own. However, one of those songs ended up being ‘Talk Dirty to Me,’ which became the band’s first top 10 hit. While it would be interesting to see Slash as a member of Poison, clearly it worked out for both groups in the end.