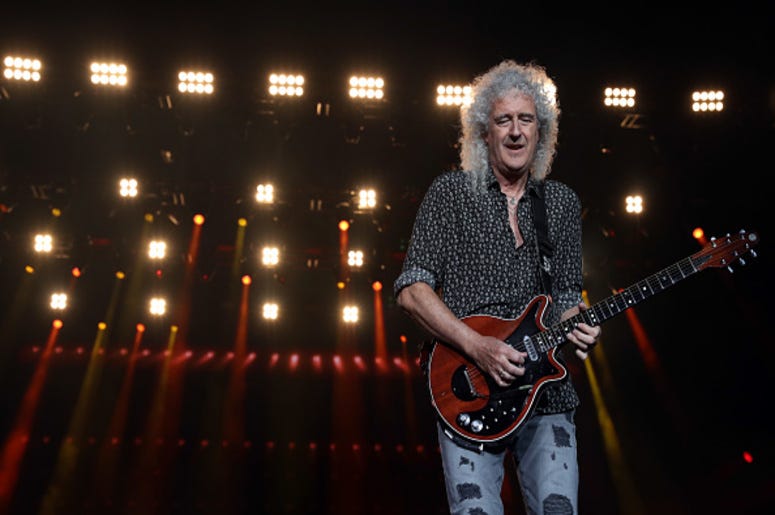 Kids have the ability to lose track of just about anything, regardless of how important it is to them. Stories are always being told of toys, stuffed animals, and other cherished children’s items that get left behind. Luckily social media has helped reunite these kids with their lost items plenty of times before, and the latest comes courtesy of Queen’s Brian May. The guitarist recently used his large social media following to help reunite an 8-year-old boy with the guitar he accidentally left at a subway station.

Brian May knows how important a guitar is to a young aspiring musician, so when actress Mazz Murray tagged the music legend in a post on social media after finding an unattended Alhambra classical guitar at a subway station in the UK, May knew he had to help. The guitarist shared the post, writing “Did anyone out there lose an acoustic guitar - in a case like this - outside #edgware (sorry - not Edgware Road) tube station?" The post was quickly flooded with comments, and eventually May got the guitar to its rightful owner, 8-year-old Emerson Liu Bancroft.

According to Loudwire, Bancroft was able to confirm it was his guitar thanks to the ‘Star Wars’ and ‘Harry Potter’ sheet music inside the case. Not only was the guitar returned, but the aspiring musician got to interact with a legend because of it. Maybe losing his guitar wasn’t so bad after all.