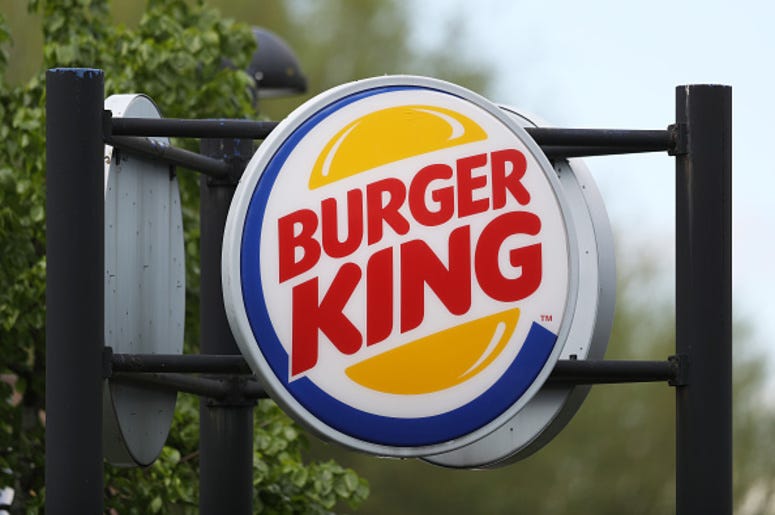 Most people learn about the “Bloody Mary” urban legend at some point during their childhood, but not all are brave enough to attempt to say it three times into the mirror to see if it is indeed real or not. However, in Burger King bathrooms; it’s not Bloody Mary customers have to worry about, but instead a creepy clown resembling the mascot of another popular fast food chain.

Burger King has gone viral once again, this time for a Halloween bathroom stunt where a Ronald McDonald like clown appears in the mirror when "canceled clown" is said three times. The stunt is happening at number of different Burger King locations in Denmark and Sweden as part of a recent campaign. The software used to create the stunt uses voice recognition to trigger the effects, including lights being dimmed, spooky noises and visual effects on a screen behind the two-way "smart mirror."

“A few years ago, a particular clown got abruptly 'cancelled' from his long-standing job at a certain hamburger chain, but this Halloween he is back — at Burger King restrooms,” Burger King said of the recent campaign. For Burger King, nothing is scarier than Ronald McDonald.