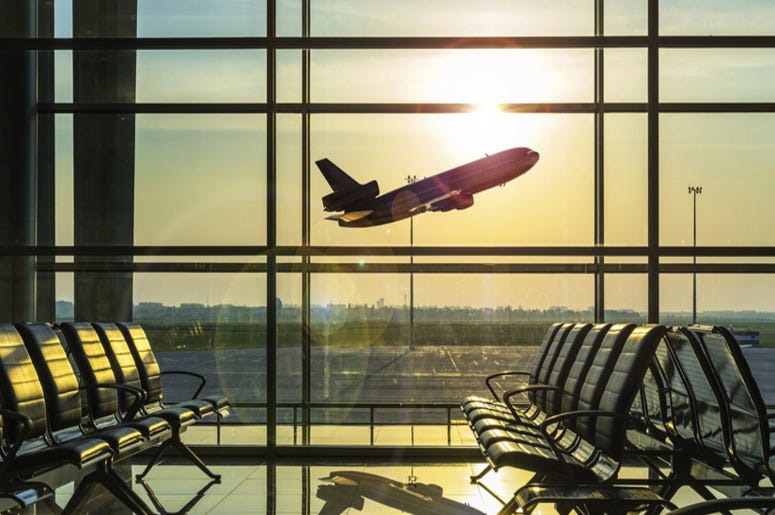 There are two things all travelers hope to avoid, getting stuck next to a crying baby or sitting next to someone with the sniffles. While one is annoying, especially when trapped on a plane, the other almost guarantees they might be spending their vacation sick. Luckily for travelers in North Texas, DFW International Airport has taken a major step towards killing germs, adding a $9 million air filtration system to all airport facilities.

DFW International Airport recently finished installing their new blue-light air system that is used to kill germs and improve air quality. While other airports have used this system before, DFW Airport is the first to add it in all airport facilities. According to NBC DFW, the new system is now included in all 933 air units.

“The air circulates five to seven times an hour through the system and as it's circulating, it just gets zapped so all the pathogens disappear,” said Khaled Naja, Airport executive vice president for infrastructure and development. The system took two years to install throughout the airport. Now travelers shouldn’t have to worry as much about getting sick when traveling through DFW.