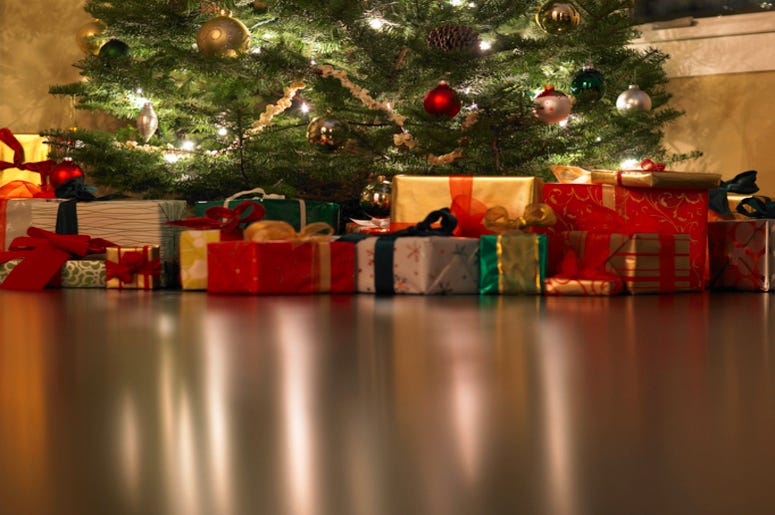 The holiday season is finally here, and for many this time of year is all about giving back. One young boy from DFW apparently has already learned that valuable lesson, as he has decided to do his part in helping those that are less fortunate. The 8-year-old from Dallas has decided to donate all the money he saved up this year to charity for the holidays.

Reilly Nachowiak spent all year saving money from pet sitting and doing chores. However, while most 8-year-olds would be saving up for toys or video games, Nachowiak plans to give all his money to charity. Now, Dallas nonprofit St. Vincent de Paul of North Texas is giving Nachowiak a shout out for his generosity. “I told him, ‘I can't believe that somebody your age thinks the way you think already about others.' It almost brought me to tears just talking to him. He is just such a such an inspiring man,” said Luis Gonzalez CEO of St. Vincent de Paul of North Texas.

According to NBC DFW, St. Vincent de Paul of North Texas provides emergency assistance to people through food, clothing, medicine, furnishings and other needs. Nachowiak’s donation came at a great time, as the charity is currently expanding its free pharmacy program to El Paso. Hopefully Nachowiak continues to be this generous as he gets older.