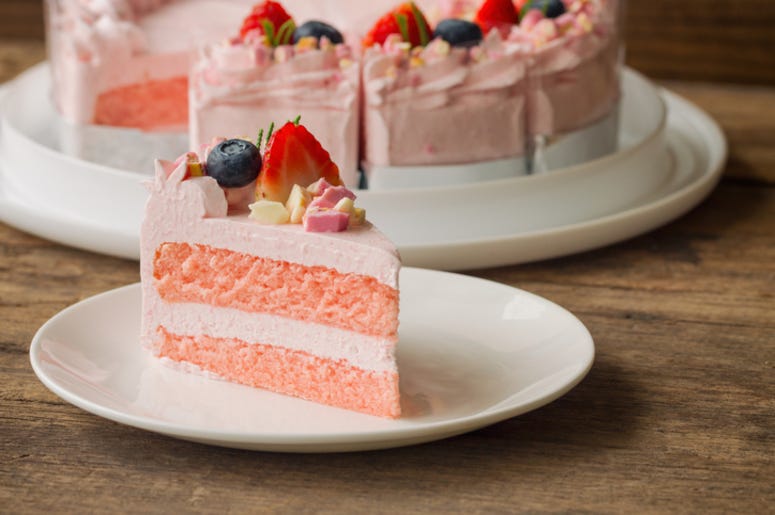 There are many features that can be added to a car to make it better. While some want their ride to be faster, others are looking for comfort. People just want a car that matches their taste, and now there’s an option for drivers with a sweet tooth. Professional driver Michael Andretti recently set a new speed record, driving a car made out of cake.

Andretti recently added two new Guinness World Records to his resume, as he set a new speed and distance-covered record, driving a car made out of cake. The edible car went 17.08 mph and covered 349.81 feet to set both records. The vehicle was made by Black Sheep Custom Cakes, who also made a second car designed to look like the vehicle Andretti's father made famous.

The car was made out of 139 vanilla sheet cakes and over 90% of the 669-pound car was edible, according to Fox News. It is unknown if Andretti took a bite after setting the world record. Now that’s having your cake and eating it too.