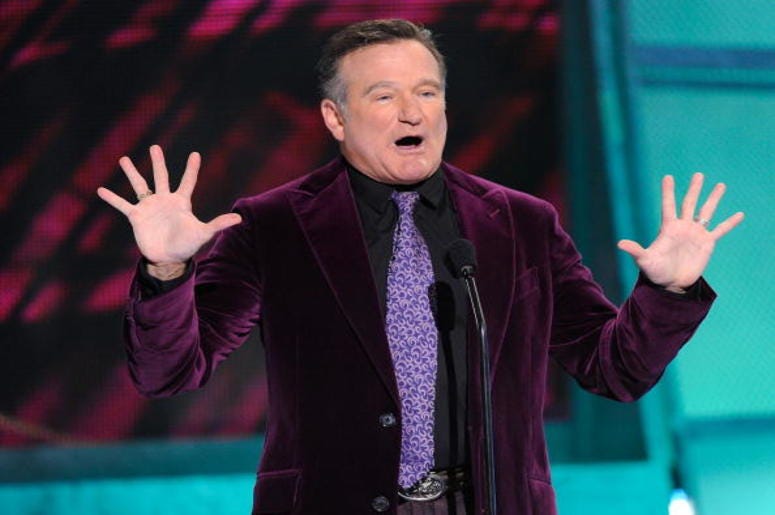 ‘Justice League’ fans were thrilled this week as the viral movement to have the “Snyder Cut” of the film released finally paid off with HBO Max’s debut of ‘Zack Snyder's Justice League.’ Now, the internet has set their sights on another film, as a recent tweet revealed there may be an NC-17 rated version of the 1993 film ‘Mrs. Doubtfire.’ Fans quickly began demanded the “NC-17” cut of the film be released.

While filming 'Mrs. Doubtfire' (1993), Robin Williams improvised so much that there were PG, PG-13, R, and NC-17 cuts of the film pic.twitter.com/vjYUCmyrj2

According to a recent tweet from a “Film Facts” Twitter account, actor Robin Williams improvised enough during the filming of ‘Mrs. Doubtfire’ for multiple versions of the classic film. “While filming 'Mrs. Doubtfire' (1993), Robin Williams improvised so much that there were PG, PG-13, R, and NC-17 cuts of the film,” claimed the viral tweet. After the tweet was shared, a movement was quickly started with many calling for the higher rated version of the film to be released, according to International Business Times.

Sadly, it is unknown if any of these other versions exist. The original film, starring Robin Williams who passed away in 2014, received a PG-13 rating, leaving many fans wondering what could have caused the higher rating. Hopefully, the internet can make this film’s release happen as well.