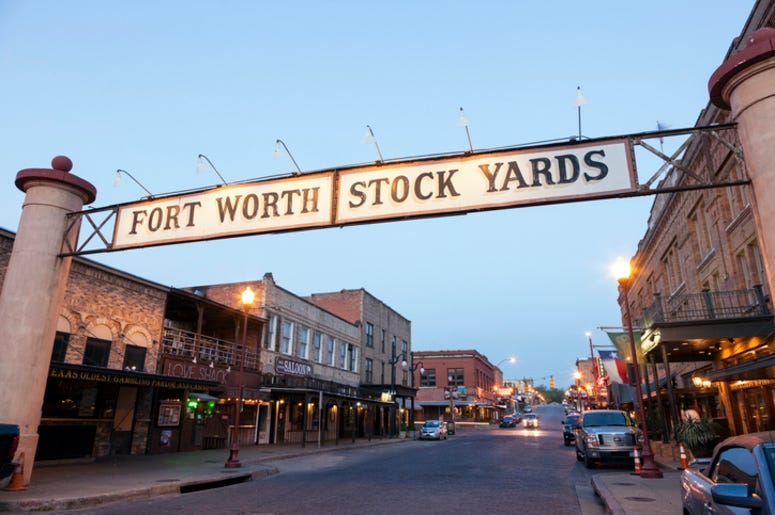 The Fort Worth Stockyards is one of the most popular DFW attractions for both tourists and locals. Whether someone’s trying to learn some Texas history, shop or just looking for a good place to get some food and drinks, the Stockyards is the place to go. However, as the area becomes a more popular destination, the traffic surrounding the Stockyards has become much worse. Now, the city of Fort Worth has announced they are launching a “mobility study” to try and resolve the traffic issue.

There are plenty of things to do at the Fort Worth Stockyards, but some have started to complain about the constant congestion preventing them from spending even more time in the area. That’s why the city has decided to do a “mobility study” that will count the number of vehicles traveling around the Stockyards in order to find a solution to the traffic issues. "There's been so much growth in the Stockyards, we really need to optimize what we have there for vehicular and pedestrian safety,” said interim Transportation and Public Works director Lauren Prieur.

According to NBC DFW, the study will begin in October and run through May 2023. Some options already being discussed included; making more streets one-way, adding parking, or possibly making streets pedestrian-only. Hopefully by the end of the study the traffic issues are resolved, and getting the Stockyards won’t be such an issue.