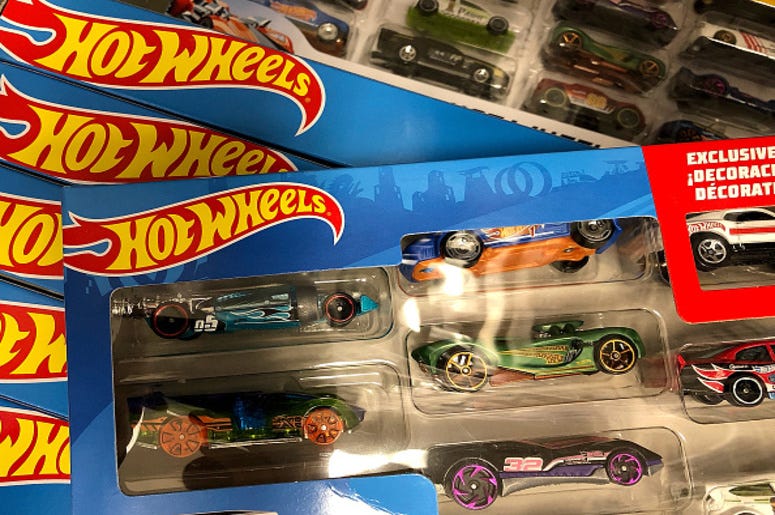 Many people struggle trying to figure out how to spend their free time. With so much to do, in such a small amount of time, people often fail to take advantage of their time off. However for a group of Hot Wheels fanatics, they knew exactly how they wanted to spend their free time. The group recently shared video of the massive backyard Hot Wheels track they took four months and thousands of dollars to complete, and the entire internet is impressed.

As seen in the video that has since gone viral, a camera fixed to the top of a Hot Wheels car takes viewers on a first-person perspective of the massive backyard track. Shared on the YouTube channel ‘Backyard Racing,’ the video has been viewed over 67,000 times since being posted. Other than Hot Wheels pieces, the track is also made out of wood, ladders, PVC tubing, blocks, plastic container tubs, cardboard boxes, and pool noodles, according to Nerdist.

“3 months of modifications/troubleshooting and 1 month of construction later and here we are! Over 30 boosters launch the car down 2,000ft of track across land, sky, and underwater making this one of the largest Hot Wheels tracks ever built!” said the team behind the viral video. Now they have to figure out what to do with the next four months.