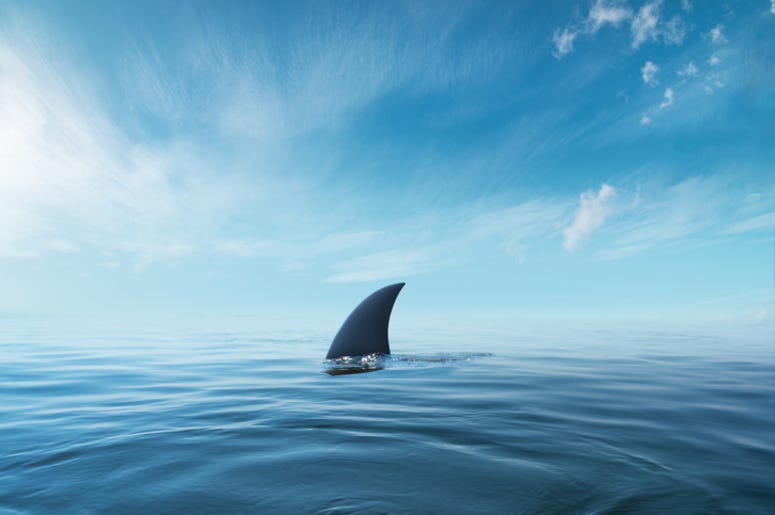 The movie ‘Jaws’ has impacted the lives of many over the years, mainly making people afraid of going into the ocean. However, the film had a different impact on one of its child actors; it turned him into a police chief. Jonathan Searle, who had a role in the 1975 film, was recently named police chief of Oak Bluffs, 47 years after the iconic movie was filmed in the town.

Back in 1975, Searle and his brother Steven played two children who stage a shark hoax using a fake fin in the movie ‘Jaws.’ Now, 47 years after the film, Searle has been promoted to the police chief of the Martha’s Vineyard town Oak Bluffs, where the movie was filmed. Searle has been on the police force since 1985, but was promoted to his new role on May 16, following a 3 – 1 vote, and interviews with two other prospective candidates, according to NME.

“I’m clearly elated and I’m humbled and honored to have been offered the position. It’s something I’ve been working toward my whole career,” said Searle. The now police chief even got to charge a man in 2008 with disorderly conduct for lying about there being sharks in the area, as his character did in the film. With Searle in command, the town is definitely safe from sharks once again.