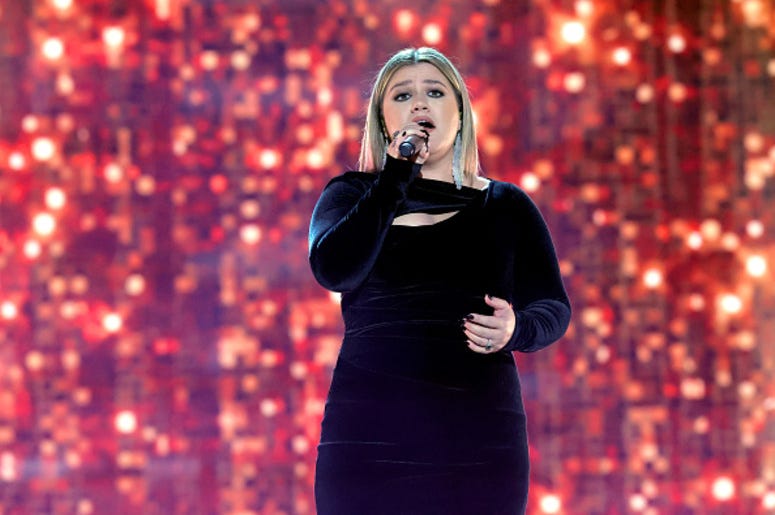 Kelly Clarkson may be a day time talk show host now, but that doesn’t mean she has forgotten what got her there. She is constantly showing off her singing skills on ‘The Kelly Clarkson Show,’ tackling cover versions of iconic songs during the popular ‘Kellyoke’ segment. Now, the show has announced that Clarkson is looking for a ‘Kellyoke’ duet partner, and they will be traveling around the country to find them, including a stop in DFW.

A post shared by The Kelly Clarkson Show (@kellyclarksonshow)

The world was first introduced to Kelly Clarkson when ‘American Idol’ traveled around the country to find the next big singing star. Now, Clarkson will do the same as ‘The Kelly Clarkson Show’ is hitting the road to find the singer a ‘Kellyoke’ partner. “This summer we’re taking The Kelly Clarkson Show on the road to find some of the greatest voices across America,” Clarkson said in a video shared to Instagram. According to Billboard, the show will be making stops in Dallas, Los Angeles, New York City and Chicago.

The tour will begin August 21st and will conclude September 7. Fans can also upload submissions via social media. Soon, the world may have the next Kelly Clarkson.