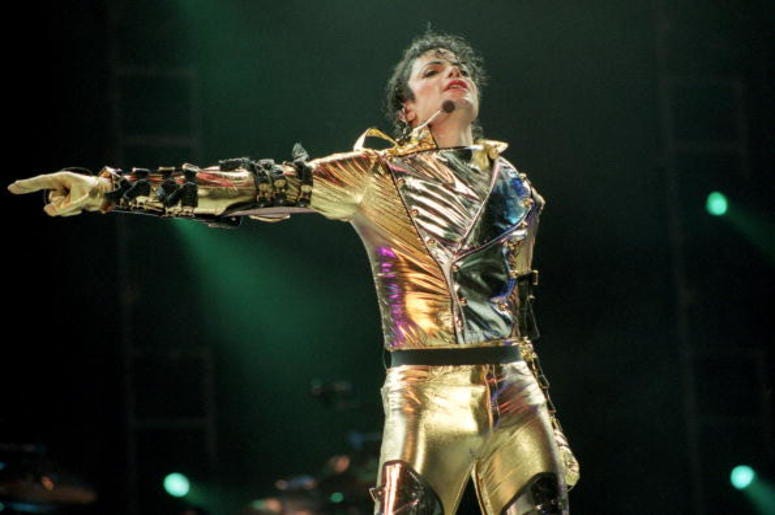 Music fans always enjoy seeing movies about their favorite musicians. However, for fans of Michael Jackson; a new movie coming out about the iconic artist may not exactly be what they expected. Comedian Bob Mortimer recently confirmed plans to begin production on his movie he claims is about Michael Jackson’s glove.

Michael Jackson fans first became aware of the upcoming film ‘The Glove,’ when it received financial backing three years ago. However, no news about the film had been reported since. Now, Mortimer has revealed that production will begin in March 2022. “He [Jackson] had a training glove and few people knew of it but it was what gave him his special powers to entrance the globe and a collector’s got it and we’re hoping to have a big star in it,” Mortimer said of the project.

According to NME, the film will star Mortimer alongside Vic Reeves, Morgana Robinson, Noel Fielding, Matt Lucas, Tim Key, Tony Pitts, Paul Whitehouse and Tony Way. While some were confused about the movie, many others were intrigued to see how they would make a movie about one of the most iconic music accessories of all time. At least it’s not another reboot.