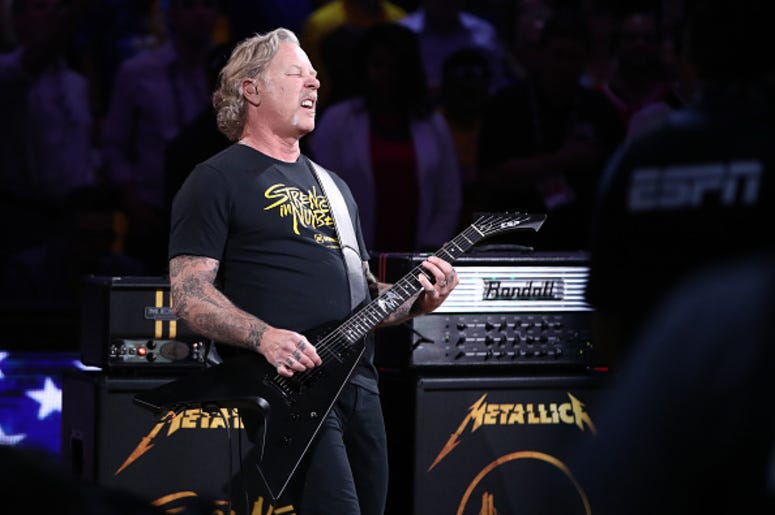 When a musician attempts to cover an iconic song, they first must decide if they will try their own version or stay true to the original. However, one artist who recently shared his cover of Metallica’s ‘Master of Puppets’ clearly struggled with that choice. In the video, the musician performs the song like Metallica, but he also performs the song in the style of 49 other bands and genres for good measure.

Youtuber Anthony Vincent has gone viral in the past for his creative covers of beloved songs, using the styles of other bands and genres. His YouTube channel has 3.47 million subscribers, but after his latest video that number will likely grow. For his latest cover, he performs Metallica’s ‘Master of Puppets’ in the style of Queen, Culture Club, The Beatles and many more.

According to Louder, Vincent previously shared a version of Adele’s ‘Hello’ as a rock anthem, Foo Fighters’ ‘Everlong’ in the style of smooth jazz, and a Nirvana style cover of Olivia Rodrigo’s ‘Good 4 U.’ His latest video has already been viewed over 190,000 times since being shared. While nothing can top the original, at least now fans will know how their other favorite bands would sound playing ‘Master of Puppets.’