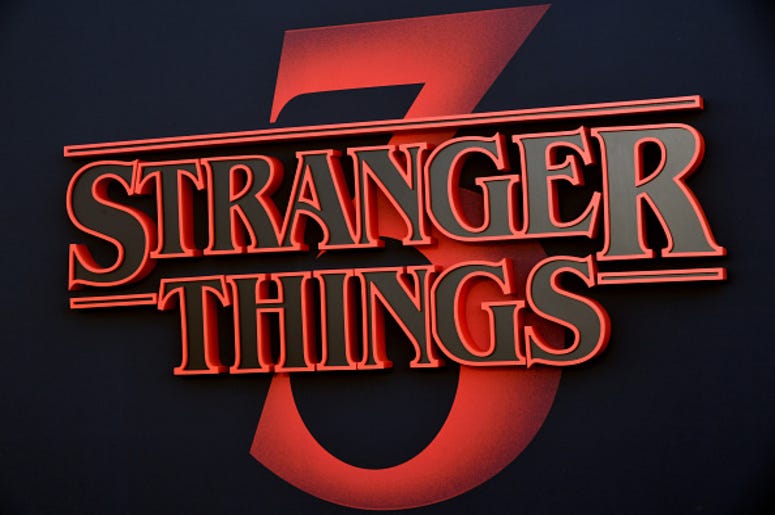 After a long wait, the first look at the fourth season of ‘Stranger Things’ is finally here. Netflix unveiled a teaser trailer for the upcoming season this week, and fan anticipation has hit an all-time high. The fourth season was originally supposed to debut last fall, but delays have pushed back the release date.

Eleven, are you listening? pic.twitter.com/rnPHzYt65d

While the trailer didn’t give much information on what is to come in the upcoming fourth season of ‘Stranger Things’ but it was enough to get fans excited for the show’s return. The minute long clip features Matthew Modine’s character Martin Brenner, though it is unknown if the clip was a flashback or a scene from the show’s present day. The fourth season will see the return of Winona Ryder, David Harbour, Finn Wolfhard, Millie Bobby Brown, Gaten Matarazzo, Caleb McLaughlin, Noah Schnapp, Sadie Sink, Natalia Dyer, Charlie Heaton, Joe Keery, and Maya Hawke.

According to Bro Bible, there is still no official release date for the upcoming season of ‘Stranger Things,’ though it is expected to be released during the fall of 2021. Many fans have already begun predicting what could come in this season. Hopefully no more delays are to come.