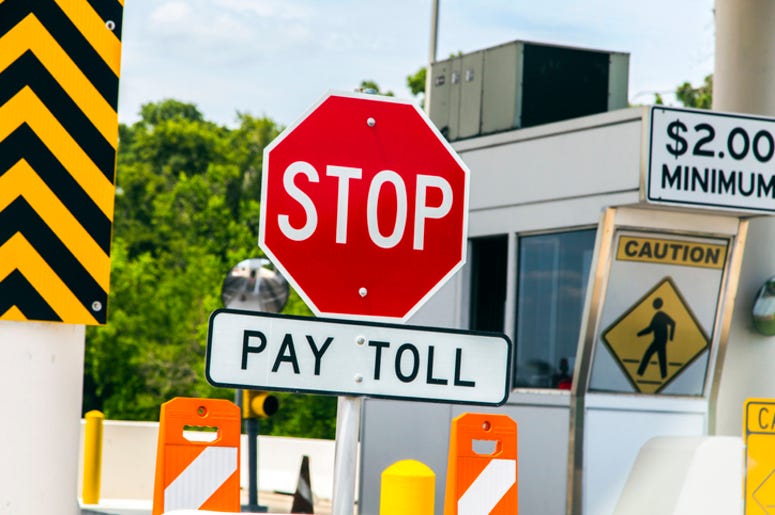 Driving on toll roads is great for convenience, but as those that use them daily know, the charges can add up quickly. However, for a large number of Texas drivers, the recent increase on their bill wasn’t due to the amount of miles they drove, but instead a glitch in the system. Now, the Central Texas Regional Mobility Authority is taking responsibility after over 1,000 drivers were charged with unwarranted late fees.

Last month, the CTRMA was alerted that a number of TxTag customers were overcharged on their bill due to a glitch in their system. According to Fox News, about 1,200 customers were charged late fees, despite paying their bill on time. "This issue impacted a very small subset of the payments processed between October 21 and November 14, 2022,” CTRMA said in a statement released this week.

Now, officials say they are working on finding a solution to the glitch alongside the vendors and their payment processing company. Luckily, the charges have already been reversed, but refunds for customers that paid the late fees are still being processed. Hopefully this doesn’t lead to people calling for the return of toll booths.