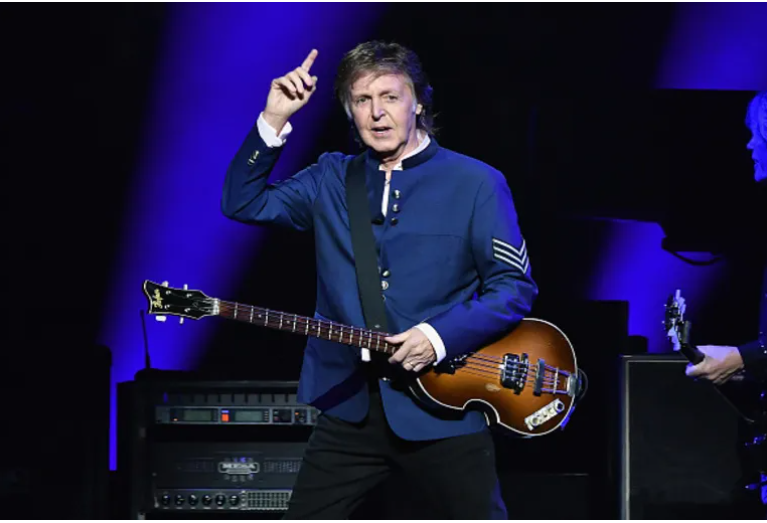 Music fans are constantly arguing over who the greatest band of all-time is. While there have been many entrants over the years, for many the debate comes down to two; The Beatles and The Rolling Stones. Now, Paul McCartney has reignited the rivalry between the two groups, calling the Rolling Stones a “blues cover band.”

To be fair, he's not wrong. https://t.co/7xUg5TAhab #FoxNews

Over the years, members of the Beatles and the Rolling Stones have taken shots at each other, but in recent years it has been mostly compliments. However, Paul McCartney recently decided to go back to his roots, putting his former band on top, while taking a shot at the Stones. “I’m not sure I should say it, but they’re a blues cover band, that’s sort of what the Stones are. I think our net was cast a bit wider than theirs,” said McCartney.

According to Fox News, this is not the first time McCartney has made this claim, previously saying, “When they are writing stuff, it has to do with the blues. We had a little more influences … There’s a lot of differences and I love the Stones, but I’m with you. The Beatles were better." Of course, this started a debate online, with fans taking sides. Now, fans will just have to wait and see if the Rolling Stones respond.