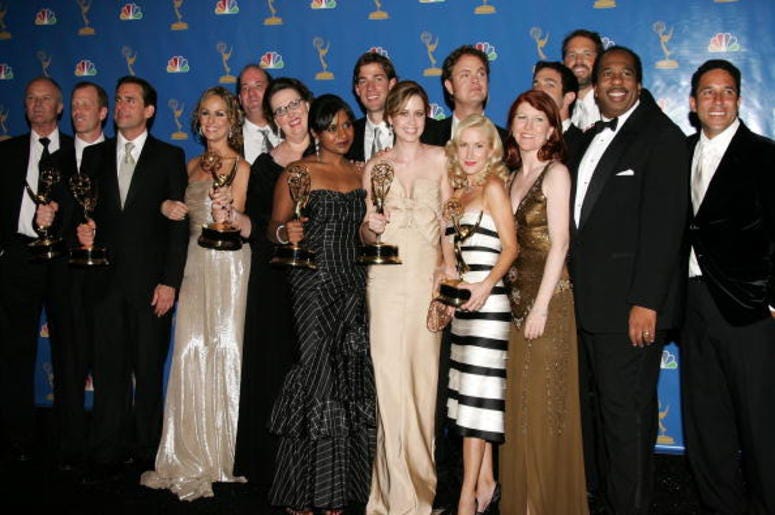 Fans of ‘The Office’ were disappointed last year when they found out their favorite show would be leaving Netflix. Now, starting this month the show has officially been moved to NBC’s streaming service; Peacock. However, those who made the move to the new streaming service were given a surprise this week when ‘The Office’ debuted a never before seen cold open to celebrate their move.

Each episode of ‘The Office’ had a cold open start, usually showing a prank, or a joke separate form the story of the episode. Now, a previously unused scene has been added to the show, and it is inspired by ‘The Matrix.’ In the scene, Jim and Pam try and convince Dwight that ‘The Matrix’ is real.

The cold open ends with Dwight encountering security guard Hank, played by Hugh Dane, who died in 2018. Fans were excited to get some new content from the show, years after its final episode aired. Still, some are going to need more before they pay for a new streaming service.