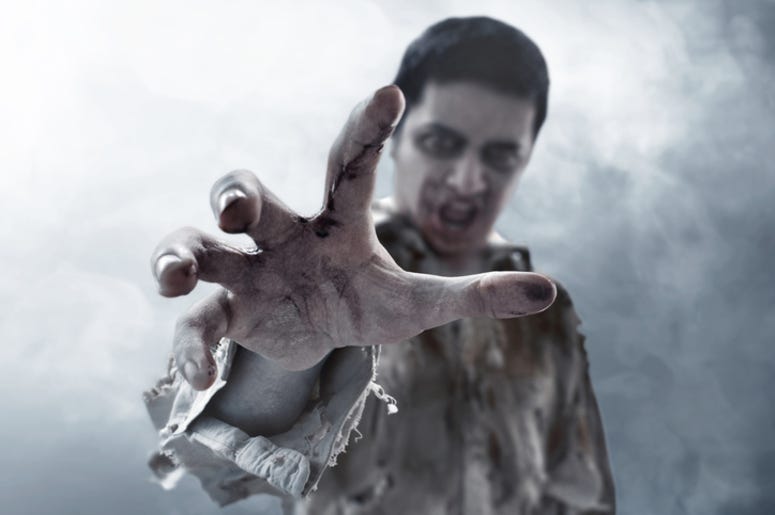 There are many reasons why people have been moving to DFW in recent years. Whether it’s due to business, finances or even just wanting a better place to raise a family, North Texas offers many benefits to those that live here. Now, there is one more that can be added to the list, as multiple cities in the metroplex were recently named to a list of the best cities for surviving a zombie invasion.

You may be thinking? I would be okay in North Texas, right? https://t.co/ZVKuShhWJh

Lawn Love may be a company dedicated to lawn care, but apparently they know a thing or two about zombies as well. They recently unveiled a list of the most zombie invasion ready cities in the country, and surprisingly one in North Texas was ranked one of the best. According to CW33, Plano was the 37th best city for a zombie invasion in the entire country.