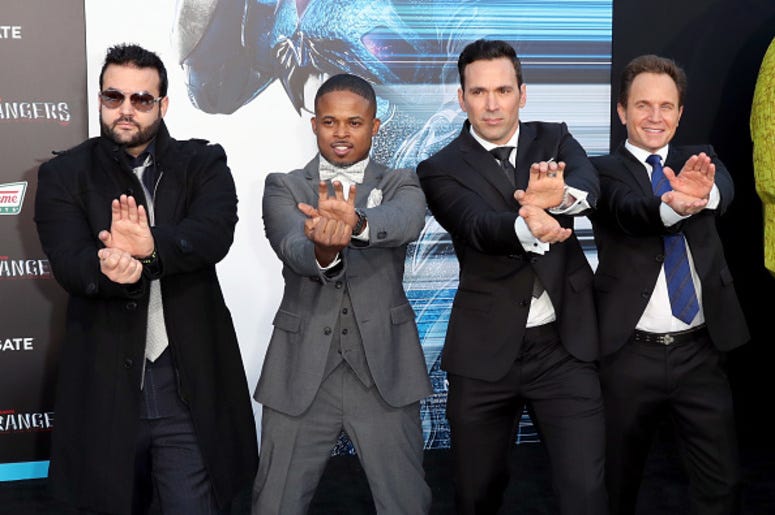 Every Power Rangers fan had a favorite Ranger growing up. For some, it was the blue Ranger who was the brains of the group. For others, it was the pink Ranger, who had all the looks, but for most their favorite was the group’s leader; the red Ranger. However, many red Ranger fans may be making a change after all these years, as the actor who portrayed the character was recently charged as part of a North Texas fraud scheme.

Actor and McKinney resident Austin St. John, who portrayed the red Power Ranger in the original ‘Mighty Morphin Power Rangers’ series, was recently named, along with 19 others, as part of a scheme to defraud lenders and the Small Business Administration’s Paycheck Protection Program. According to NBC DFW, the group attempted to commit wire fraud of at least $3.5 million through 16 fraudulent loans. All 19 defendants have either been arrested or summoned for an appearance before a federal magistrate judge.

“On the applications, the defendants are alleged to have misrepresented material information such as the true nature of their business, the number of employees, and the amount of payroll. Based on these material misrepresentations, the SBA and other financial institutions approved and issued loans to the defendants," said the DOJ. Hopefully for St. John, the judge is a big Power Rangers fan.