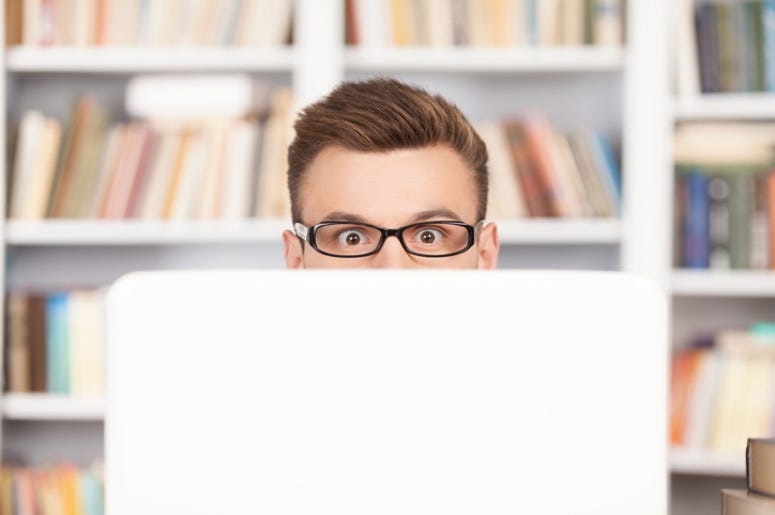 Every year, people make New Year’s resolutions in hopes of creating change for the better in their lives. Usually, this means giving up a vice or habit they have been doing for years, despite knowing it isn’t good for them. Now, a new report has found the vice people in every state want to give up the most this year, so those still attempting those resolutions know they are not alone.

Report shows which vices Texas, other US states are attempting to quit in 2023 https://t.co/KovLzaUYF3 pic.twitter.com/7r9xORIqVA

Gallus Medical Detox Centers recently conducted to a study to find each state’s most unwanted vice for 2023. Using Google search data from across the country, they were able to determine what vices people were trying to quit the most. According to CW33, the most popular search for Texans was by people wanting to quit looking at pornography.

Texas wasn’t alone in this, as that was the top choice for people in California, Georgia, Maryland, and Utah as well. Overall, the top two vices people wanted to quit in 2023 were drinking alcohol and smoking tobacco. Hopefully this is the year those people finally kick that habit.