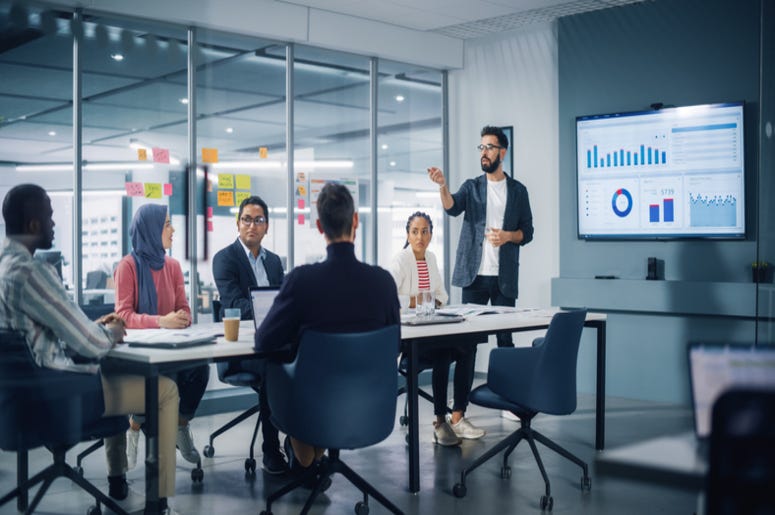 Texas is known as one of the most businesses friendly states in the country, which is why a number of companies have moved to the Lone Star state in recent years. Now, it appears that trend will continue as a new report once again ranked Texas as one of the best states to start a business. The report ranked Texas number two on the list of best states to start a business in 2023.

Harrington Group International recently released a report on the best and worst states to succeed in business in 2023. A number of factors came into play to determine the rankings, but based on the data, Texas ranked number two on the list. “Notoriously, Texas has no personal or corporate income tax, helping it land the No. 2 spot. While the U.S. GDP fell by slightly in the second quarter, Texas’ annualized rate rose by 1.8%, and the number of jobs grew by 5.7% in the year ending in August 2022,” said the report.

According to CW33, the only state to beat Texas on the list was Florida. “Florida, Texas and Tennessee are the best states for business, with above average growth rates for jobs and gross domestic product, strong consumer spending, influxes of educated workers and low levels of corporate and personal income taxes,” added the report. Based on this, it seems Texans can expect even more businesses coming to town.