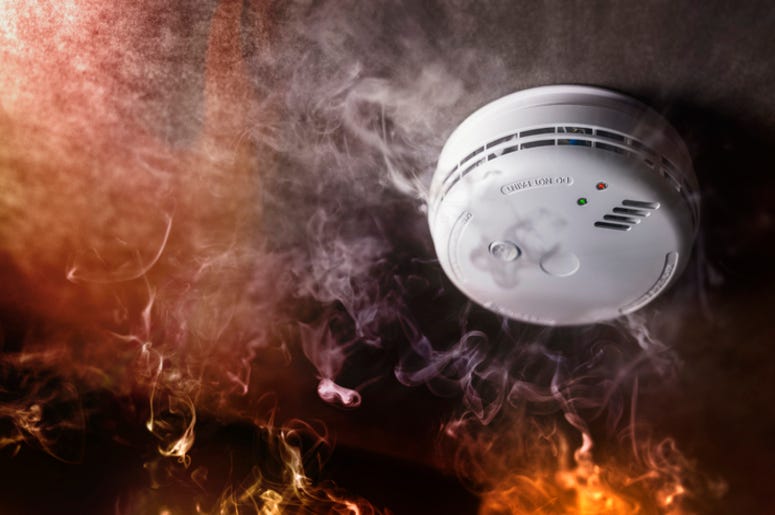 Relationships are tough, especially when there are trust issues. However, one Texas woman may have taken things a bit too far recently after another woman picked up her boyfriend’s phone. The woman was so angry she set fire to the boyfriend’s home, only to find out later the woman was actually his relative.

Senaida Soto of Bexar County was arrested recently and charged with burglary habitation-force and arson. According to Fox News, the woman broke into her boyfriend’s house, stole several items and lit the couch on fire after another woman picked up his phone. The fire ultimately caused over $50,000 worth of damage to the home.

While the home was on fire, Soto reportedly texted the boyfriend, “I hope your house is okay." Soto remains in custody with a $165,000 bond. Hopefully the boyfriend realizes now it may be time to find someone else.