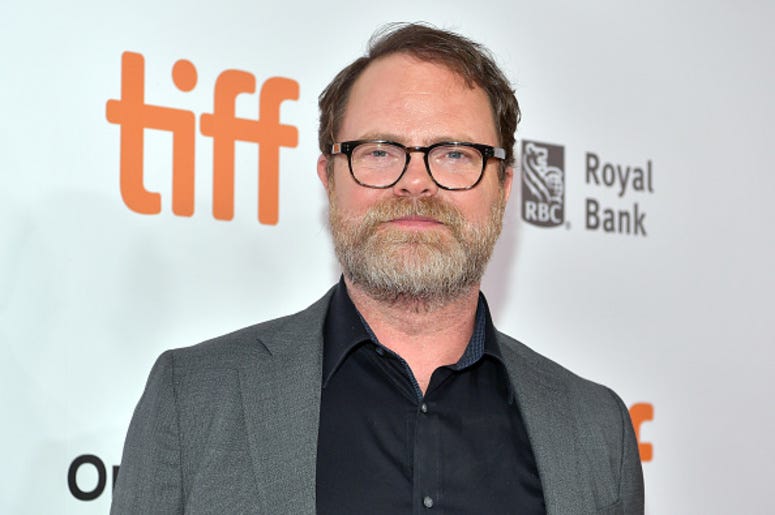 For fans of ‘The Office,’ there is no television relationship quite like Jim and Pam’s. However, there was another relationship from the beloved comedy series that some fans feel deserves some praise. Throughout the show’s run, characters Dwight Schrute and Angela Martin are involved in a relationship that takes many turns. Now, someone has made their relationship much darker, creating a parody trailer for the show ‘You’ that turns Dwight into a serial killer.

Dwight Schrute is one of the most beloved television characters of all-time, mainly due to his odd lifestyle and interests. Now, someone has taken some of the stranger Dwight moments from ‘The Office’ and used them to frame him as a serial killer. In the video that has since gone viral, a parody of a trailer for the Netflix series ‘You’ is created using clips and dialogue from the show.

According to Mashable, the video was shared on the official ‘The Office’ YouTube channel. Many fans were impressed, with some even asking for a crossover between the two shows. While many feel Dwight Schrute can’t be made any better, others feel this may be the role he was truly meant for.