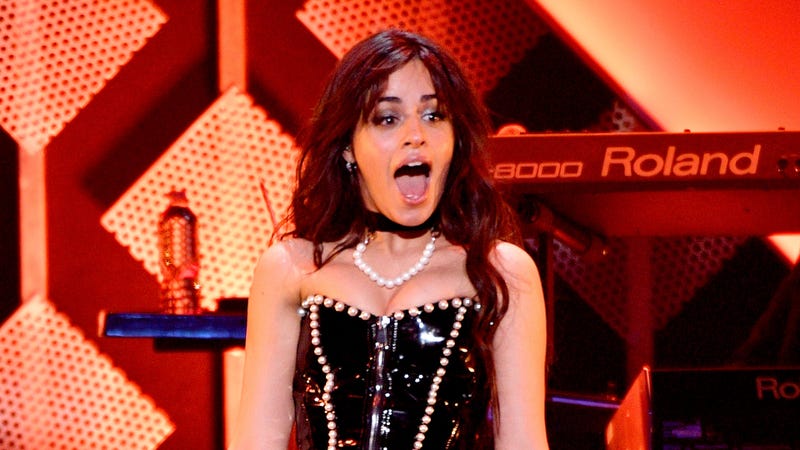 Camila Cabello has officially been welcomed to the cast of The Voice with some classic shenanigans from none other than her fellow coach, Blake Shelton.

In a new horror-style video ad for the upcoming season, Camila stumbles upon a number of gifts from an anonymous secret “admirer” with a note that reads "You are going 2 lose so bad! Ha! Ha! Ha! Ha! Ha! Ha!"

Camila isn’t the only target as fellow coaches Gwen Stefani and John Legend also receive ransom notes, Legend’s stating, "You should never have come back.”

Blake is outed as the culprit (no surprises there!) when he leaves a trail if evidence in host, Carson Daily’s dressing room.

The ad is definitely getting fans excited for the new season and some fresh competition with Cabello joining the judging panel. 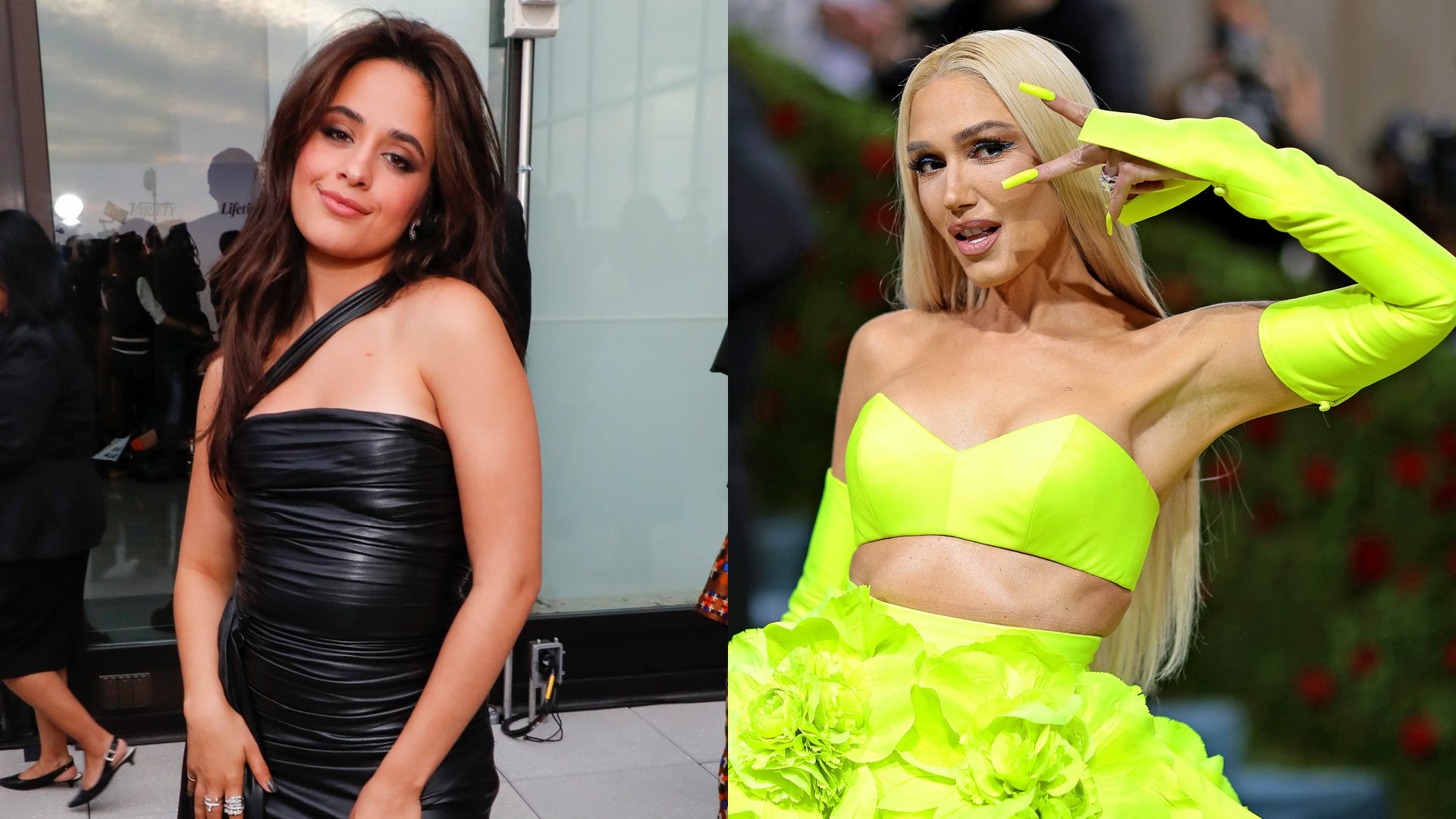 Camila Cabello, Gwen Stefani added as coaches for season 22 of 'The Voice'

Camila will make her debut as a coach on the highly-popular singing competition show on September 19 on NBC. The premiere will also mark the return of Stefani, who wed Blake in 2021, for the first time since 2020.