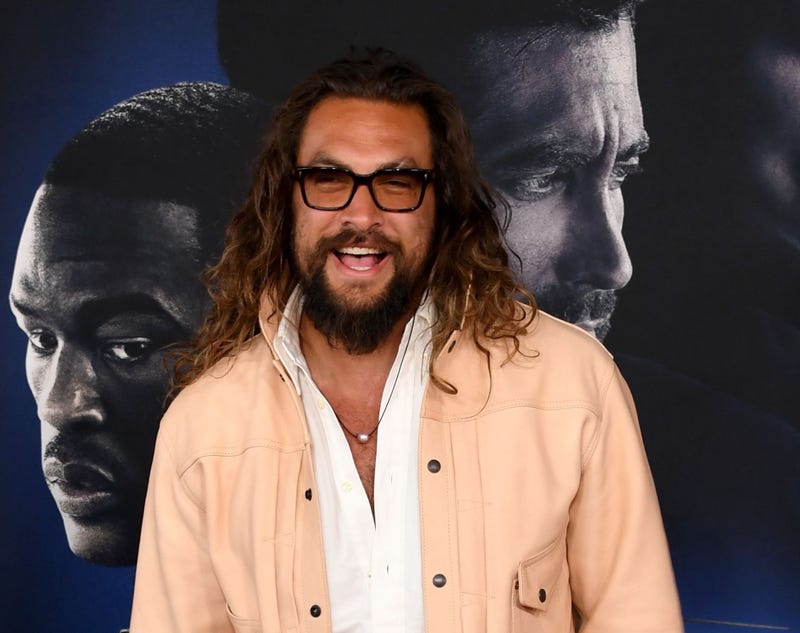 Jason Momoa’s body of work has been a hit with audiences.

From “Baywatch” and “Game of Thrones” to “Aquaman” and “Dune,” fans have been swooning over Momoa’s shows and films for years.

But in a new interview, the 43-year-old didn’t mince words when he detailed the one past project he thinks turned out to be a total disaster.

“I’ve been a part of a lot of things that really sucked, and movies where it’s out of your hands,” Momoa told British GQ. “Conan [the Barbarian] was one of them.”

Back in 2010, Momoa was cast in the titular role in “Conan the Barbarian,” a reimagining of the 1982 Arnold Schwarzenegger film. The movie was his first big screen lead role.

Despite it not being one of his favorites, Momoa did manage to find some positive aspects of the production.

“It’s one of the best experiences I had,” he added, before reiterating his disappointment, “and it [was] taken over and turned into a big pile of s**t.”

While Momoa didn’t get specific, the film spent years in development with multiple rewrites and had a series of directors in negotiations before Marcus Nispel (Friday the 13th, The Texas Chainsaw Massacre) took the reins. In post production, the film was converted to 3D.

Released in August 2011, “Conan the Barbarian” was a critical and box office disappointment. Fortunately, Momoa continued to thrive in “Game of Thrones,” “Justice League,” and beyond. 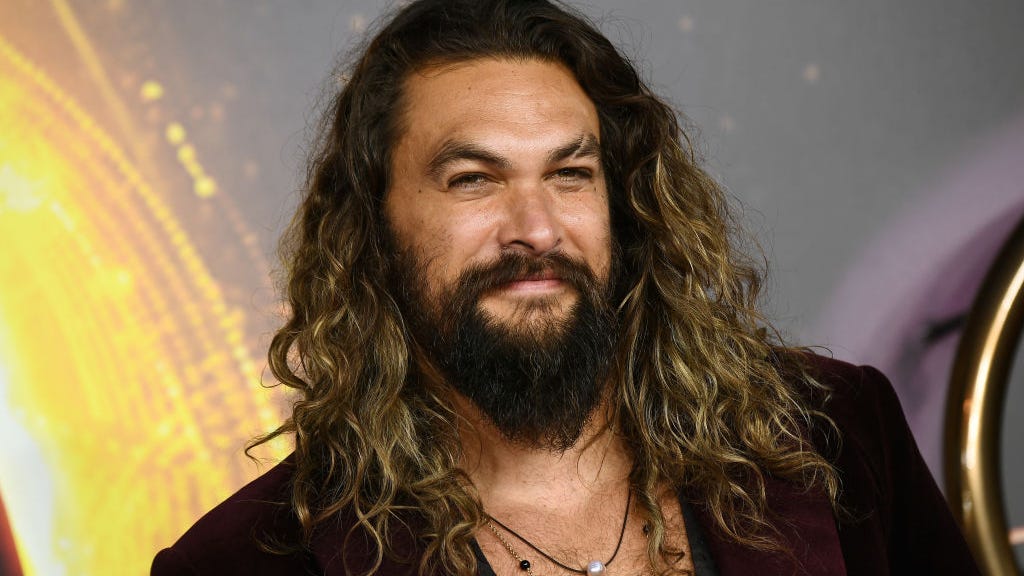 He’ll next be seen as an eccentric villain in the latest “Fast & Furious” sequel, “Fast X,” where his character drives a lavender car with a pedicure to match.

“I’m a peacock at the highest level and I’m having the time of my life,” he said of the role in the Vin Diesel film.