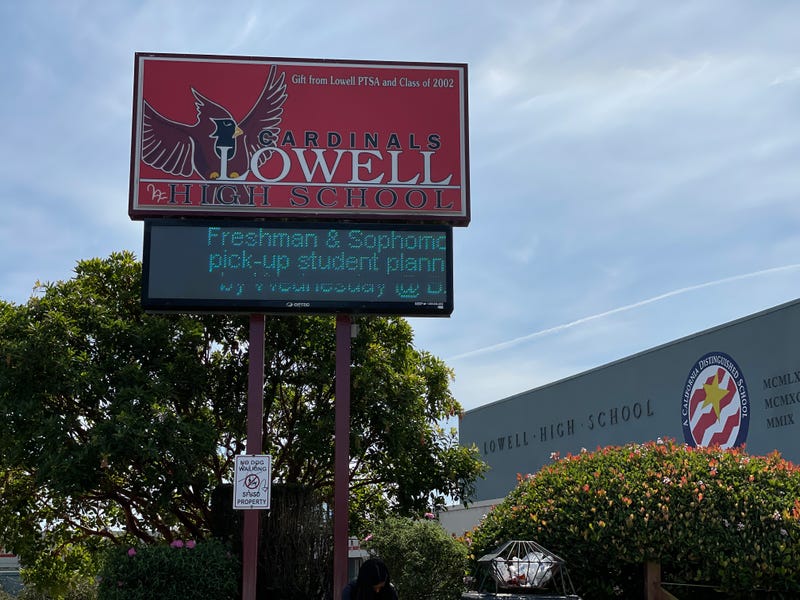 The San Francisco Board of Education on Wednesday night voted 4-3 to use the previous system, rather than the lottery of the last two years, starting with freshmen enrolling for the 2023-24 school year.

Collins, López and Moliga all voted in favor of changing admissions to a lottery system similar to the district’s other high schools. Michael Hartney, a Boston College professor and political scientist, shared research with the San Francisco Chronicle in March showing that the prestigious high school’s admission change was perhaps the driving force behind the recall.

Hartney found that precincts voting in 2020 against statewide Proposition 16 – which would've repealed a constitutional amendment barring affirmative action in employment and public education – were much likelier to vote in favor of the recall.

The San Francisco Board of Education voted 5-2 last February to change Lowell’s admissions process to a random lottery for the 2021-22 school year, rather than a system based on grades and test scores, following current and former students' allegations of racism and elitism. Lowell High School admitted students based on a lottery the previous school year due to the COVID-19 pandemic.

Opponents, including alumni groups that successfully sued the school and alleged it violated state law by failing to provide proper notice, have argued that the lottery punished high-achieving students who would be better-served in a competitive educational environment. 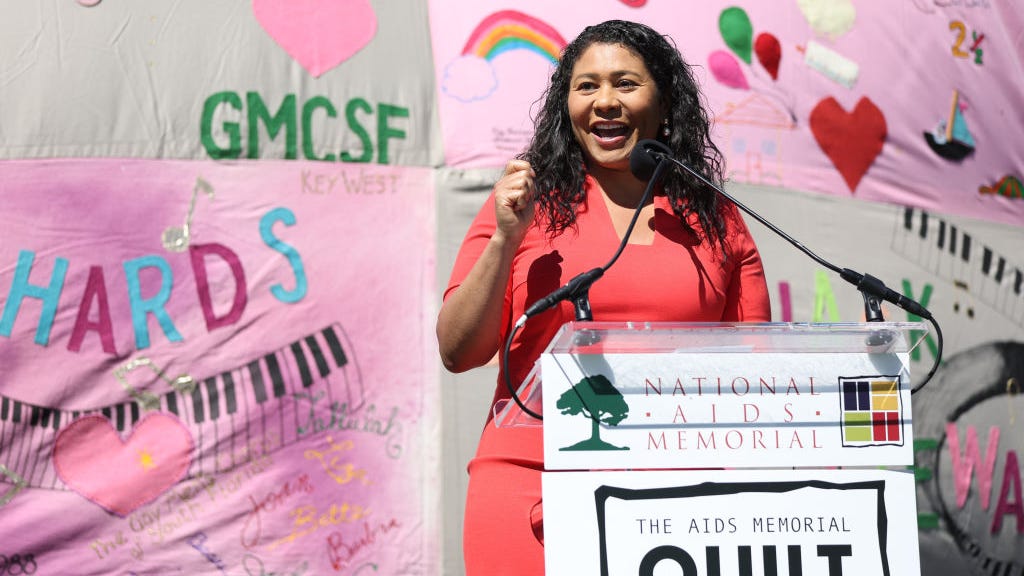