The Oakland Police Department announced the arrests of several suspects connected to a recent surge in gun violence in East Oakland.

Oakland homicide investigators made arrests in six homicides, five of which were in just the past three weeks, including a triple shooting in East Oakland.

“For that group of violent shooters, we will end up making cases on them, taking those weapons away and putting them in jail,” said Interim Police Chief Susan Manheimer.

More than 12 of those high powered weapons were on display in the lobby at police headquarters.

Deputy Chief Leronne Armstrong described them as weapons of war that have no place in their neighborhoods.

“These young people are scared, community members are scared,” he told KCBS Radio. “And today, by us recovering these weapons, we hope our community feels somewhat safer.”

Like many large cities, Oakland has seen a spike in violence that coincides with the start of the coronavirus pandemic. 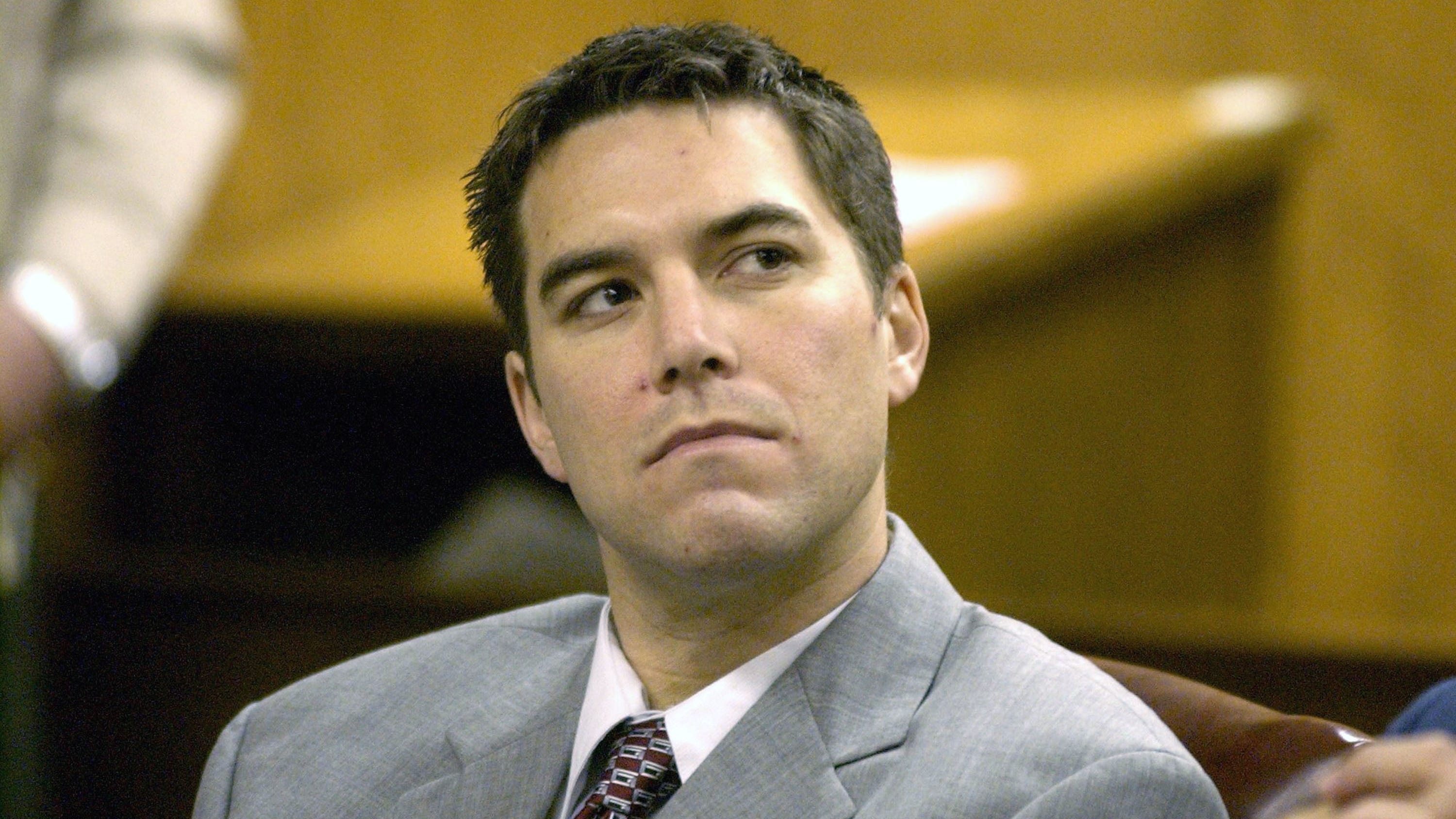