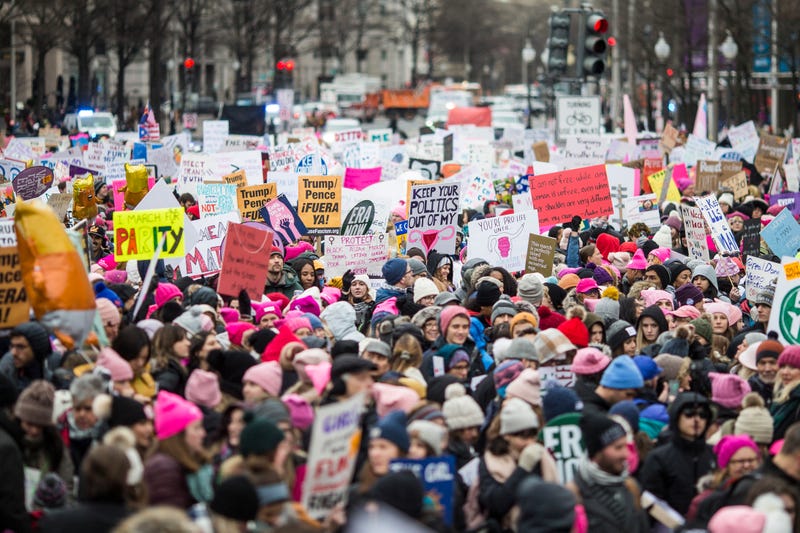 Protestors are expected to fill the streets of San Francisco and cities around the country Saturday in support of women’s reproductive rights. Photo credit Zach Gibson
By Kathy Novak, KCBS Radio

SAN FRANCISCO (KCBS RADIO) – Protestors are expected to fill the streets of San Francisco and cities around the country Saturday in support of women's reproductive rights.

The coordinated Women's Marches are in response to the leaked Supreme Court opinion on overturning Roe. v. Wade. Sofia Andary co-founder of Women's March San Francisco told KCBS Radio that it's a call to action to send a message about reproductive rights.

"San Francisco leads the way in so many ways. People are usually looking at us on different issues so if we have thousands marching that gets seen," Andary said.

The march kicks off at 11 a.m. on Saturday and she said the work doesn't stop when the march is over.

"Come to the march absolutely right you need to let out all that anger right and make sure you post it all over social media, but what are you going to do the next day," she explained.

She also suggests that people donate to nonprofits, volunteer their time, stay vocal and vote.

"We know it's tiring we're tired but we need people to continuously be engaged to support organizations that are doing the groundwork."

She emphasized the importance of people voting in their local and state elections.

For more information on the Women's March click here 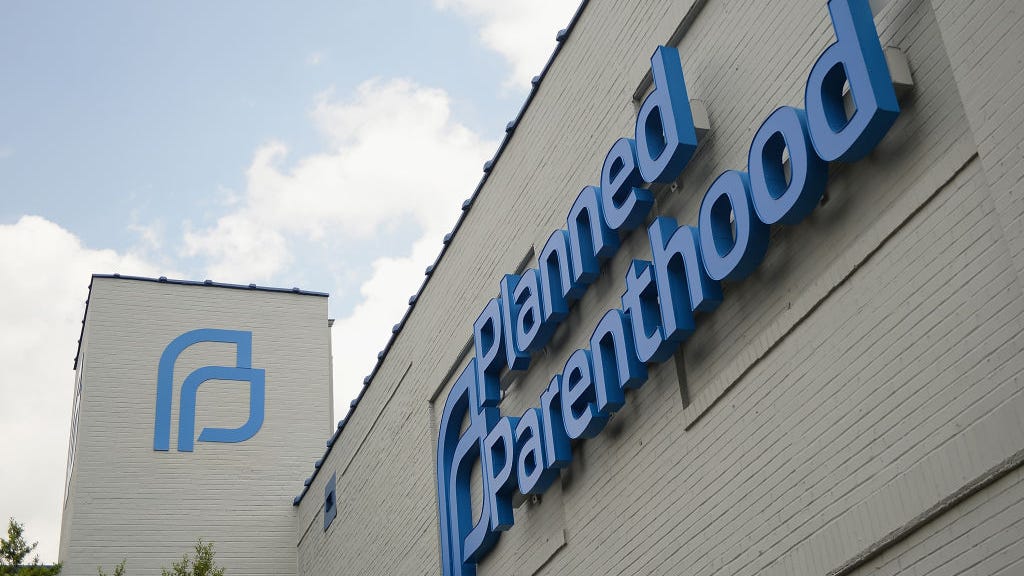