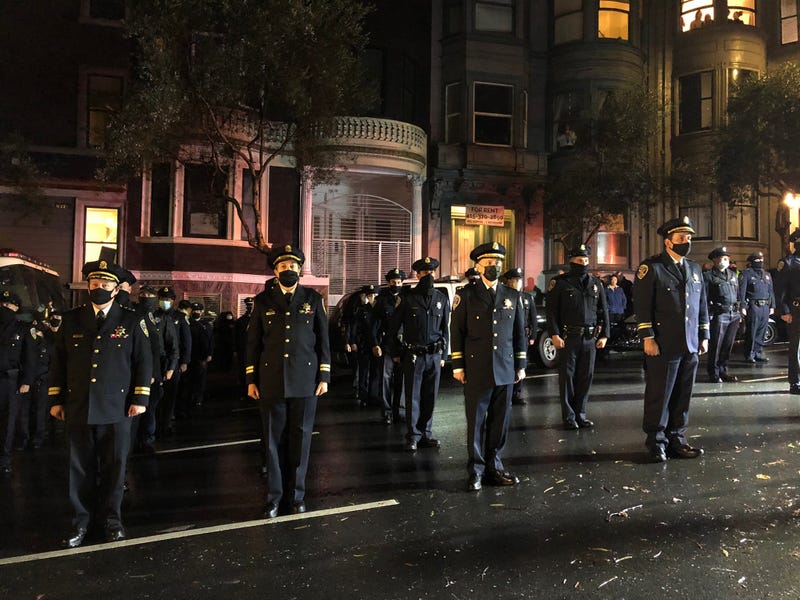 The San Francisco Police Department held a memorial for Officer James Guelff Friday evening, 26 years after he was killed in the line of duty.

(1/2) We gathered tonight at the location where Officer James Guelff lost his life on this day in 1994. Officer Guelff was shot and killed by a carjacking suspect near the intersection of Pine/Franklin Streets as he approached the suspect vehicle. pic.twitter.com/xlGMnmjsEr

A carjacking suspect wearing body armor shot and killed Guelff, the first officer on scene at Pine and Franklin Streets on Nov. 13, 1994.

“You know, the bullets were flying all over this block,” said retired Officer Lorraine Lombardo. “I mean, they called it the '25 Minutes of Terror'.”

Lombardo worked with Guelff and said the pain of losing one of their own has a lasting effect.

“He liked being the first one there,” Lombardo said. “He liked arriving as number one because he wanted to get the bad guy. He wanted to do his job.” 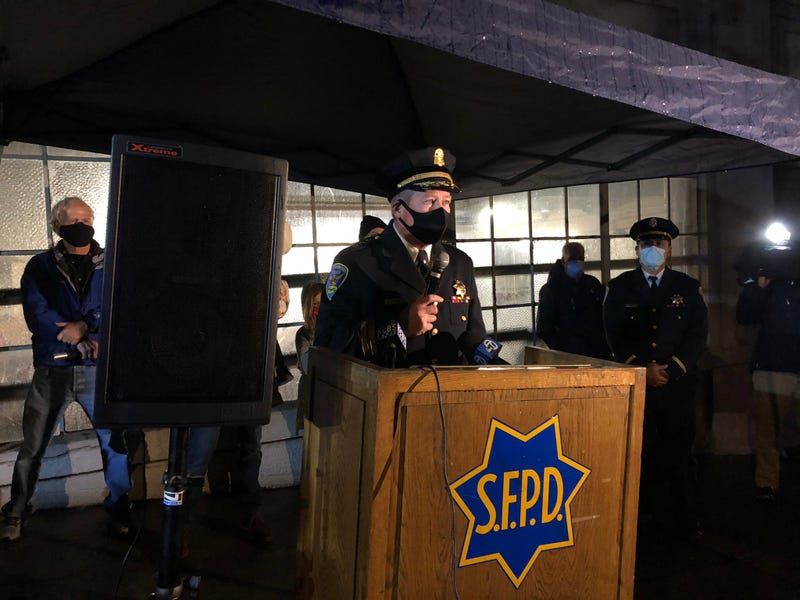 Richard Cairns, who was captain of the Northern Station at the time, told officers that this will always be sacred ground.

“This is the San Francisco Police Department that makes you proud, with Jim and all the other people on the wall,” he said. “Don’t ever forget that.” 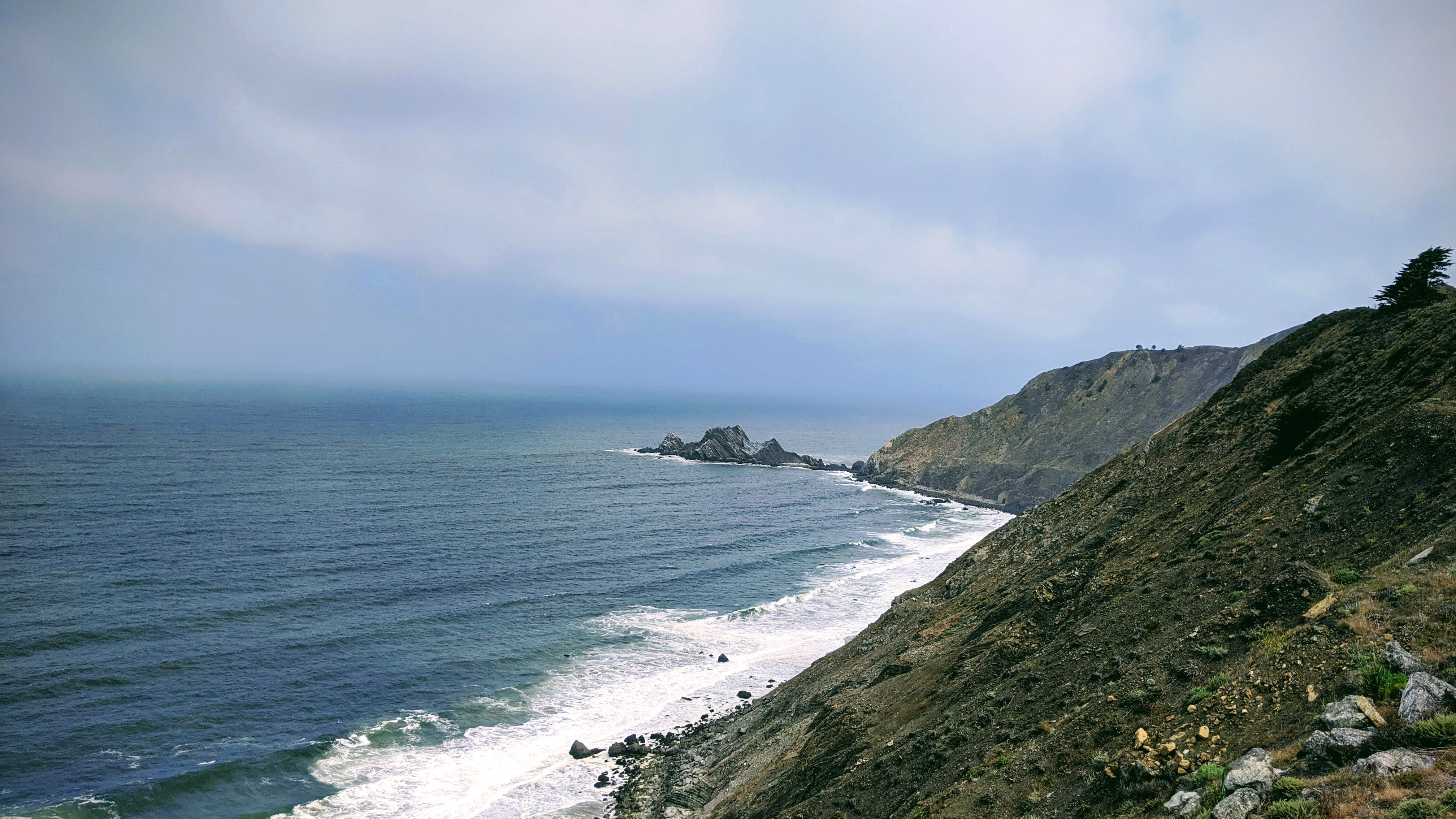 Motorcyclist reportedly killed after driving off cliff along Highway 1