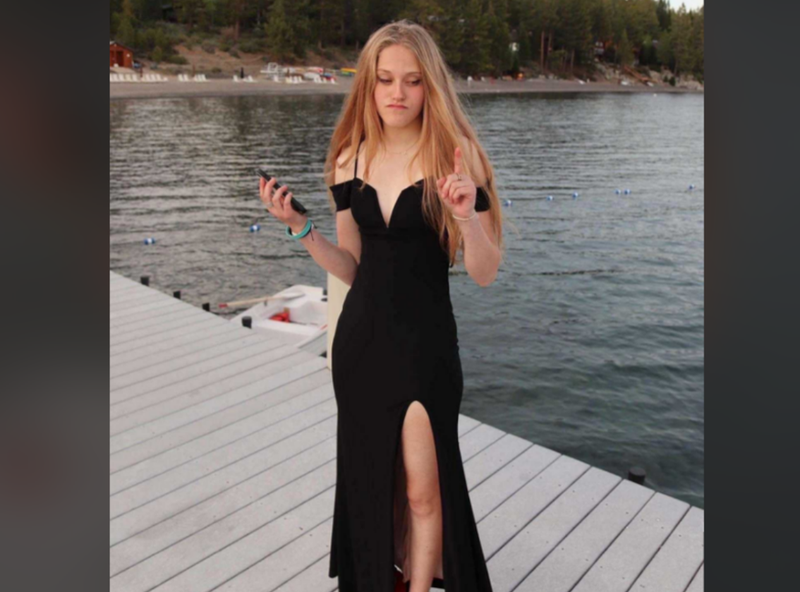 The Nevada County Sheriff's Office announced the findings in a social media post on Tuesday afternoon, offering their "deepest condolences" to Rodni's family while doing so.

"This is an ongoing investigation, and no other information is available at this time," officials said.

Prior to the official announcement, Rodni's family issued a statement Monday afternoon confirming the teenager's death.

"While we accept this sadness cast under death's shadow, the rising sun shines light upon us, reminding us not to mourn our loss, but to celebrate Kiely's spirit and the gift that we all received in knowing her," the statement reads. "Kiely will surely remain with us even though we will not get her back."

Moving forward, the family is asking for privacy as they celebrate their daughter's life.

"There are certain occasions when words fail. Perhaps this is why our human nature has given us art, dance, and music, which all are often more effective ways to connect us to each other and our rawest emotions. Kindly excuse us as we retreat and dance privately to life's song while we celebrate our daughter’s spirit and heal our souls," the Rodni-Nieman family wrote.

Investigators are now trying to determine how the Tahoe teen's SUV ended up in the Prosser Creek Reservoir. Detectives from multiple agencies will be inspecting the Honda CRV with a fine-tooth comb. The vehicle was towed from the reservoir on Sunday. 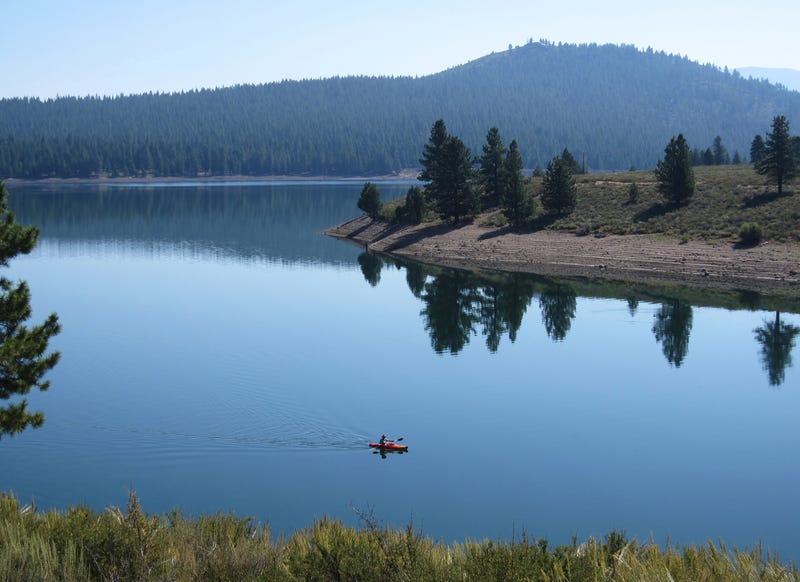 "The FBI is working to evaluate the vehicle, they will come in and examine data, examine the vehicle, have all of our investigators look at that car," a spokesperson with the California Highway Patrol told KCBS Radio.

The case is now considered a fatal traffic collision, but initially, it was thought to be a kidnapping after the 16-year-old disappeared from a large party at a nearby campground.

Sam Brown with the Nevada County Sheriff's Office admitted Monday that characterization may have helped their investigation. "We also probably wouldn't have received all the services and all the people if that wasn't an option. This was truly a search and rescue mission we may not have had all the resources to conduct otherwise," he said.

An toxicology report was also scheduled to be conducted, the results of which could take weeks to confirm. 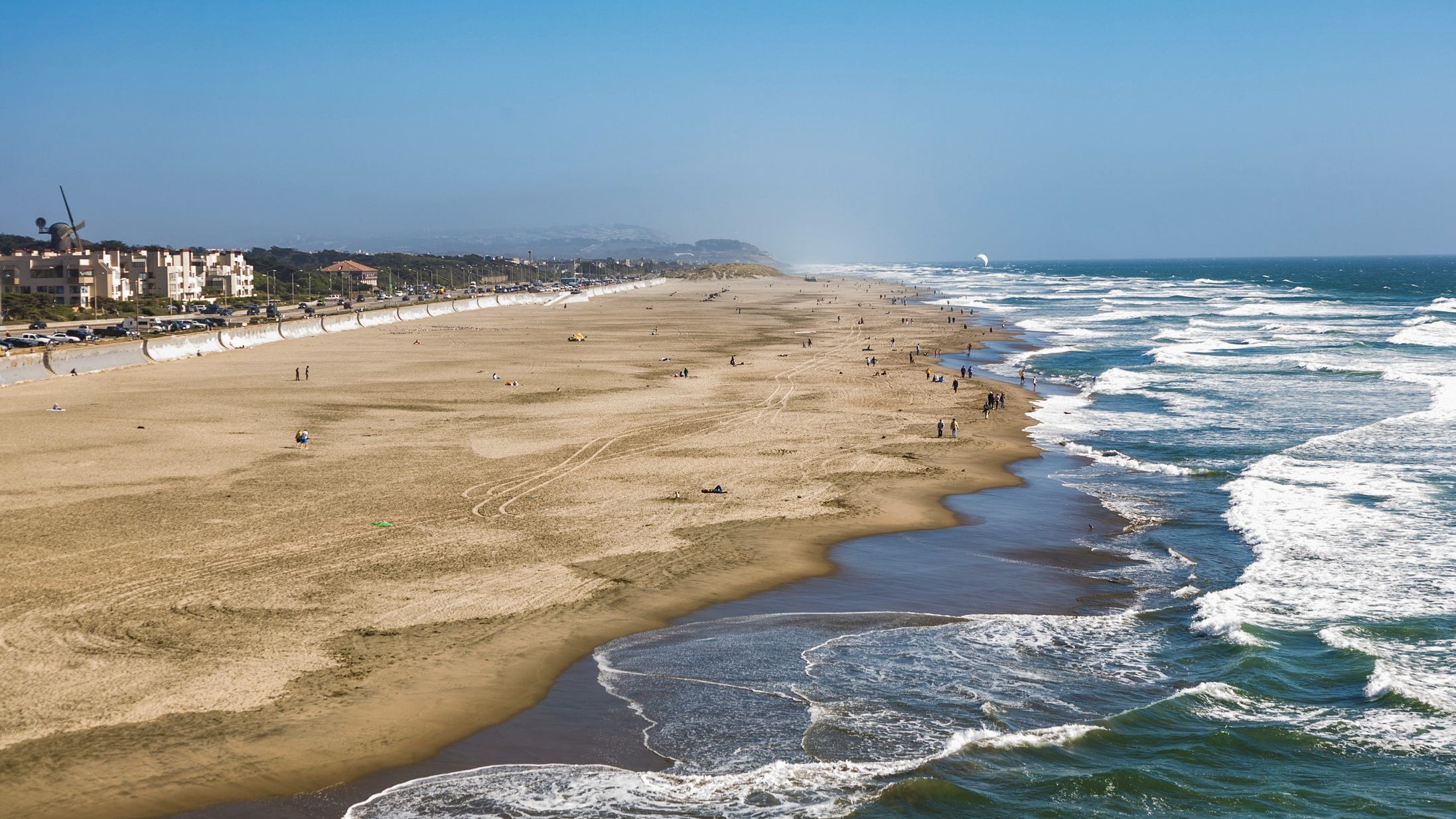