The woman who coughed on a San Francisco Uber driver in a viral video last March, and was subsequently charged with assaulting him, has now been accused of identity theft.

A San Francisco oncology nurse told KGO on Wednesday that Arna Kimiai, who pleaded guilty last year to felony charges of attempted robbery and assault on a hired transportation driver, used the nurse's name to "rent a Miami penthouse apartment" and set up an account with a Florida utility company.

The nurse, who identified herself as Emily and asked the station not to use her last name after filing a police report earlier this month, told KGO that about a dozen car dealerships and luxury apartment buildings ran her credit without her permission.

When she looked up Kimiai's name after a search connected it to a phone number listed on the application, Emily told the outlet she recognized Kimiai as her neighbor when she lived in Los Angeles. The nurse said she never had more than a passing interaction with Kimiai.

"To find out that that's the person that was targeting me was just crazy to me," Emily told KGO.

Subhakar Khadka told KPIX and KGO last March that he picked up Kimiai and two other women in San Francisco's Bayview neighborhood, sharing video footage of a maskless Kimiai and another woman coughing on him and removing his mask, all amid the COVID-19 pandemic.

Kimiai also could be seen taking his phone from the dashboard. Khadka alleged one of the women pepper sprayed into his car.

Kimiai is due back in San Francisco Superior Court in May for a pretrial hearing, with her trial scheduled for June 17. Seth Morris, Kimiai's attorney, told KCBS Radio in an emailed statement on Wednesday night that "she is making arrangements for her surrender tonight." 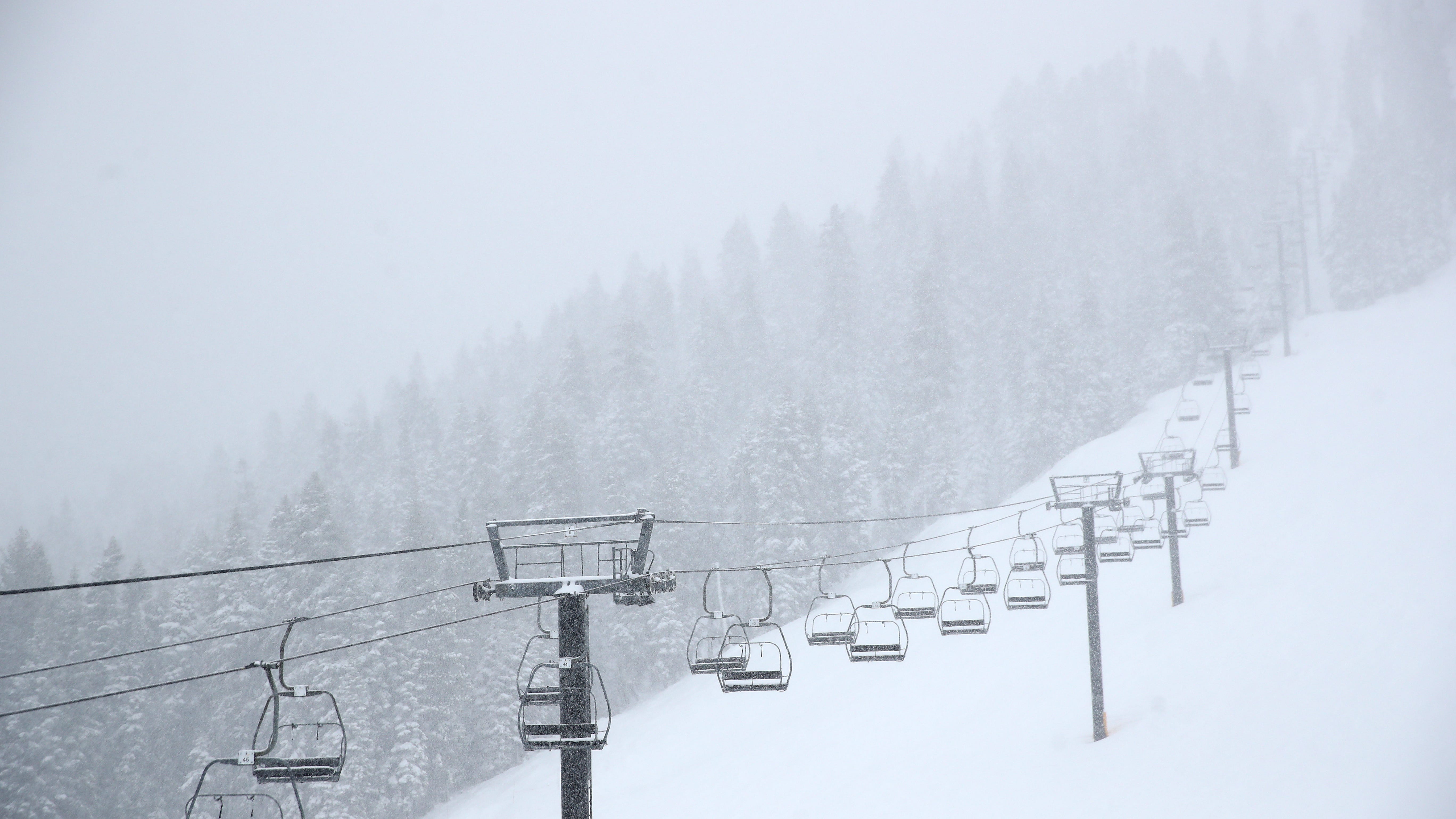