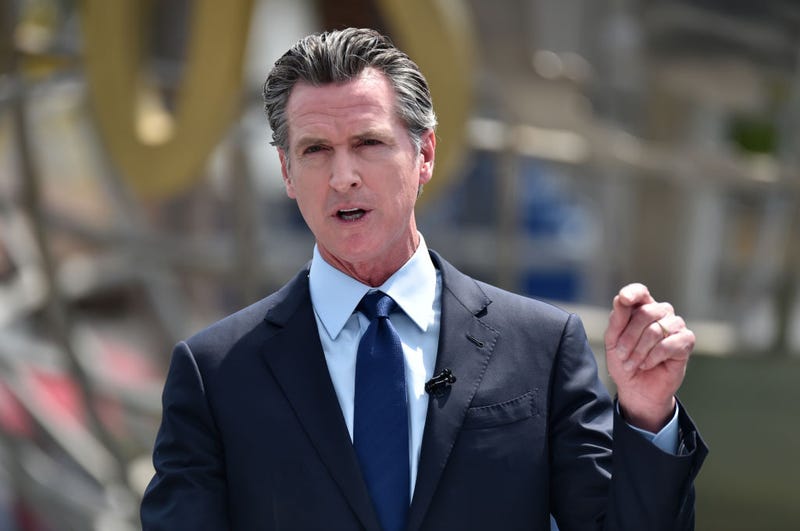 "We can no longer simply stand idly by, allowing our most vulnerable children to resort to fast-food restaurants for access to reliable Wi-Fi," former state treasurer John Chiang, now a co-chair of California Forward’s Leadership Council, said Tuesday in a press conference.

Chiang said the coronavirus pandemic has shown that high-speed access is no longer a luxury, arguing it’s "as vital as electricity and clean water."

Newsom’s plan includes $4 billion for an open-access middle mile network along Caltrans right-of-ways. Some internet service providers oppose it, arguing it could interfere with their own plans to expand gig-speed internet. 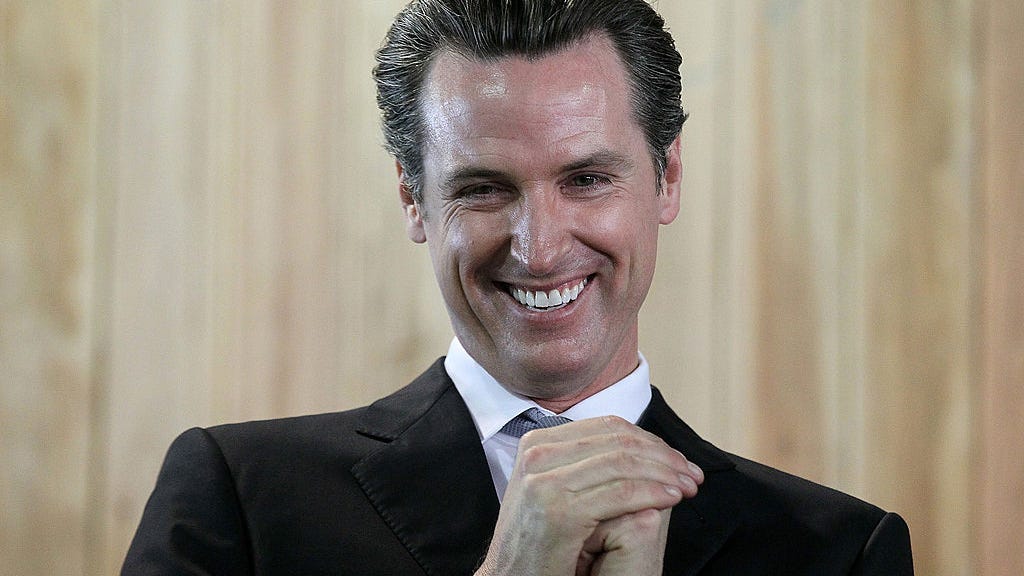