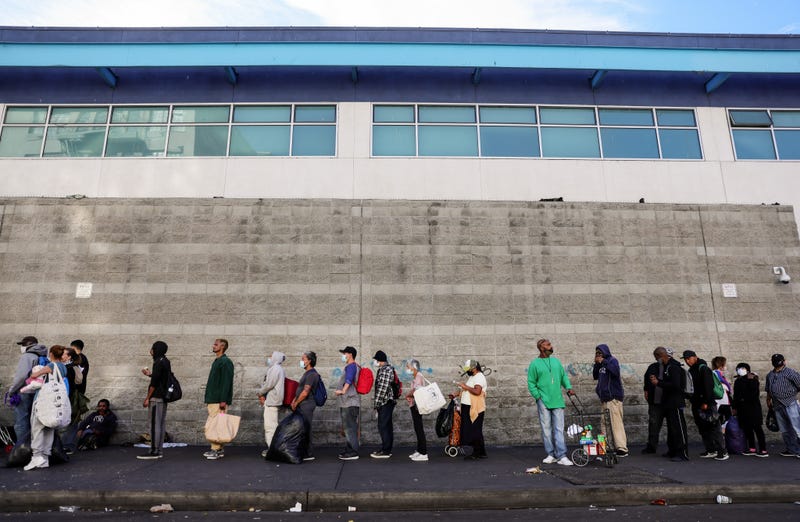 While Congress is still in a stalemate on a federal package, California is moving forward with almost $8 billion of COVID-19 relief, officially signed earlier this week by Gov. Gavin Newsom.

There will be stimulus checks of at least $600 for an estimated 5.7 million California taxpayers, along with relief for small businesses and cultural institutions, plus dismissal of certain operating fees for restaurants and bars.

"We’ve got direct financial relief to Californians and families who were most impacted economically," said State Senator Nancy Skinner, who represents California's 9th District in the East Bay. Skinner chairs the Senate Budget Committee and the Joint Legislative Budget Committee, and played a leading role in drafting the relief legislation.

Most people, including Californians who quality for EITC (Earned Income Tax Credit) at $30,000 income or less in the last year, must file their 2020 taxes to receive the payments.

They’ll get them similar to the way they’d get a refund, Skinner explained.

The so-called Golden State Stimulus relief is also available to California residents who didn’t qualify for the first two rounds of federal stimulus checks. "These are immigrant taxpayers who do not have social security numbers," Skinner told KCBS Radio’s "The State of California" on Wednesday.

"But in California, they are filing taxes, paying taxes, and we felt they deserved relief also," she added.

Those residents are eligible if they have an income of $75,000 per year or less. ITIN taxpayers who also qualify for the California EITC would receive a total of $1,200, according to the state.

Other Californians, like those enrolled in the CalWORKS and Cash Assistance Program for Immigrants, also qualify for the one-time payment.

People eligible for the payment via their 2020 tax returns should get the money between 45 and 60 days after getting their state tax refunds, however, times will vary depending if you're expecting it by snail mail or direct deposit.

Those enrolled in CalWORKS will have the payment placed on a debit card.

Payments are expected to begin in March. 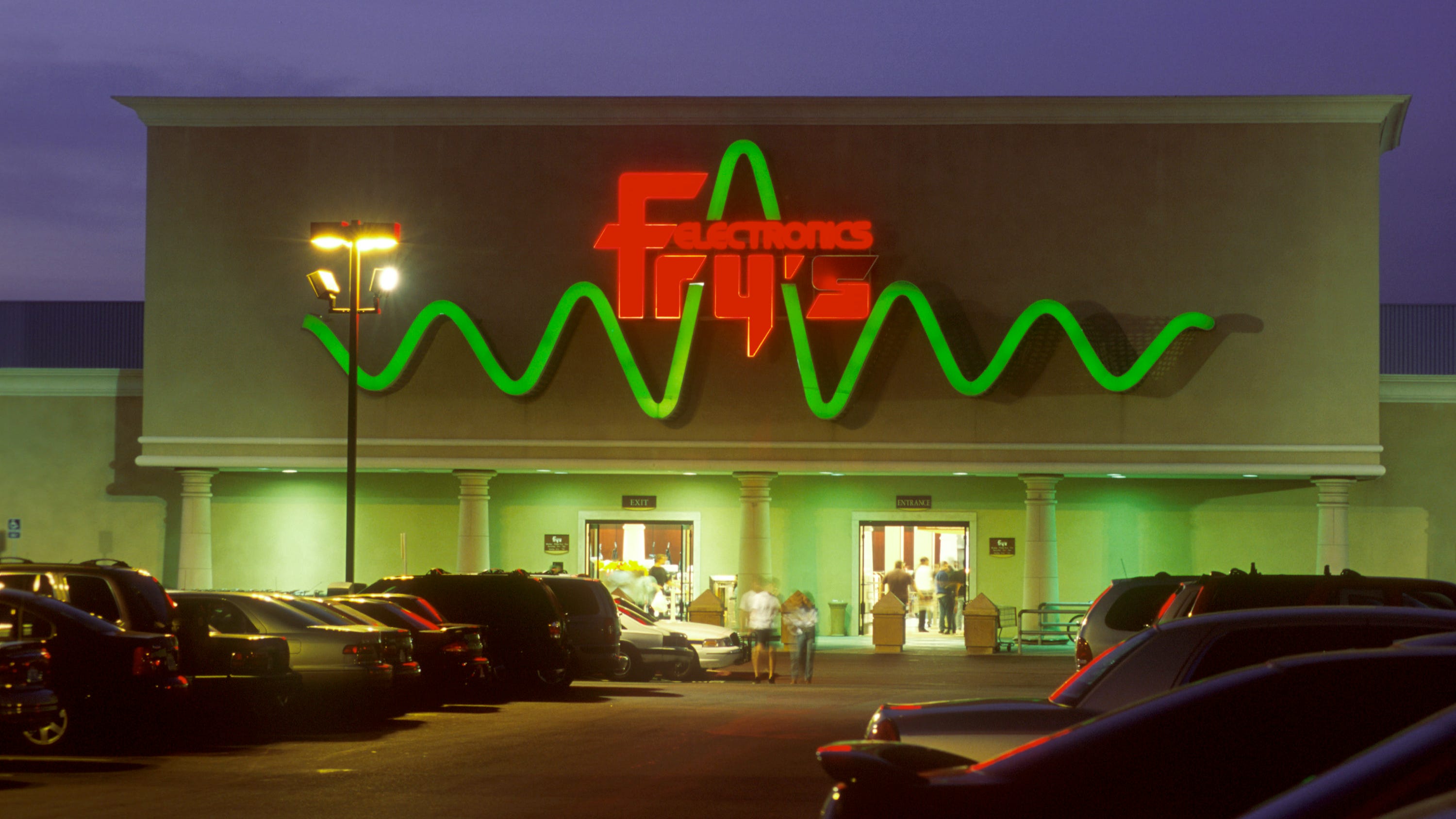