New research out of the Monterey Bay Aquarium has found that the world reached a turning point in ocean warming nearly a decade ago.

In 2014, over half the world's oceans began experiencing extreme heat waves, the study revealed, causing harm to marine life including both plants and animals.

"Definitely a wake-up call for us to understand how our ocean is changing," Dr. Kyle Van Houtan, who headed the research team at the Monterey Bay Aquarium, told KCBS Radio.

"Kelp has declined massively; we’re starting to see juvenile white sharks in the Monterey Bay area. These things have really never happened before," he explained.

These worrying changes are not only impacting marine life, but also will inevitably impact humans as oceans are what make life on earth possible, Van Houtan warned.

"It's literally the air in your lungs and the salt in your blood that flows through your body," he said. "We must take care of the ocean because it takes care of us."

Fortunately, it's not too late to reverse the heatwave trend, but we must reduce carbon dioxide emissions and our reliance on fossil fuels to do so. The time to transition to clean energy has never been more pertinent than now.

"Something even as big as the ocean, it's not out of our reach, we can fundamentally change how it works and we need to start yesterday," he urged. 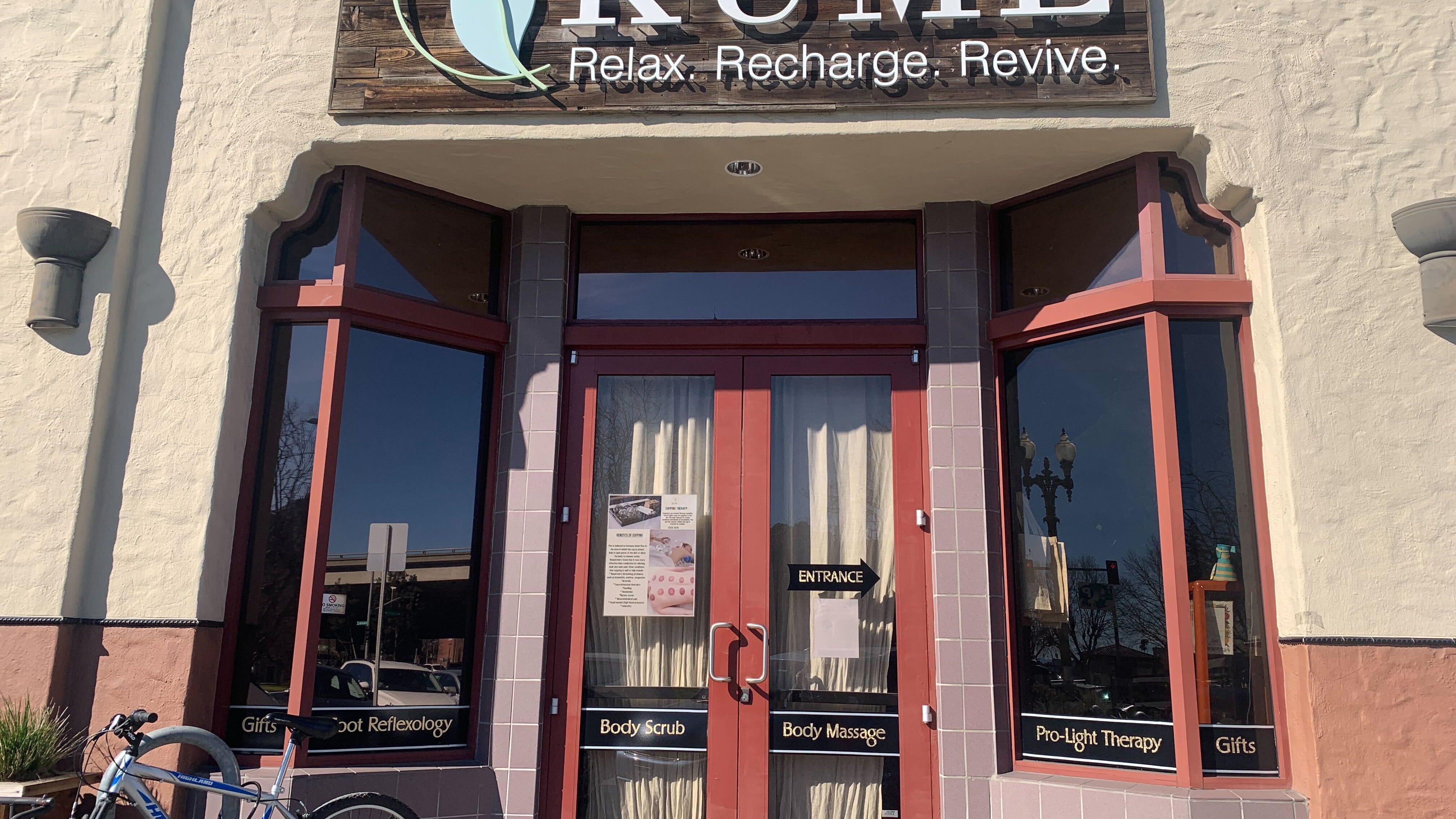